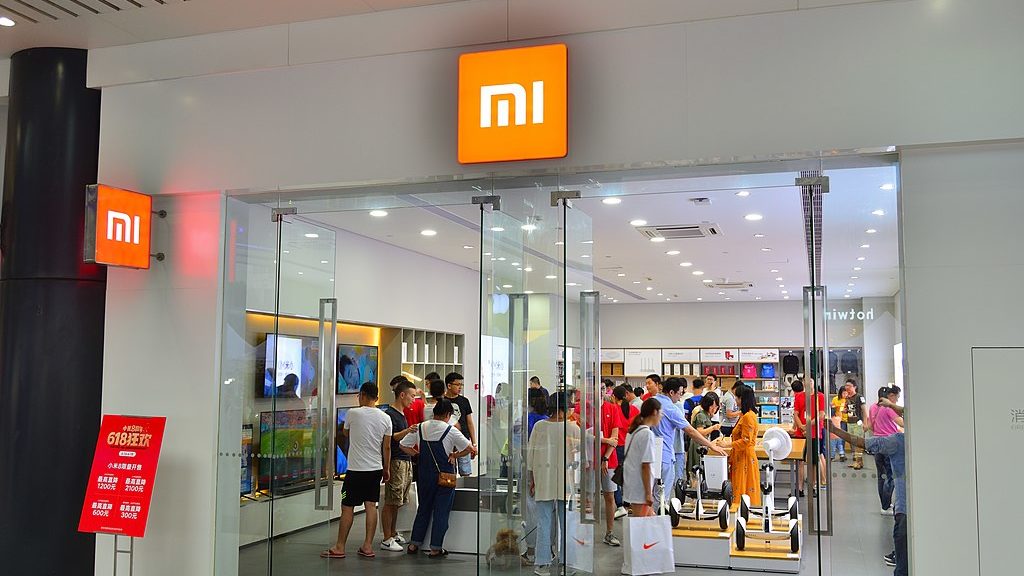 It's been a while since we've heard about Xiaomi's investments to develop its own electric car. Now, we are seeing some more concrete steps of this initiative. The company bought Deepmotion, a Chinese startup that develops driving assistance software, for US$ 77.37 million (about R$ 407 million reais, in direct conversion).

It may seem like a lot of money at first, but it's little compared to the plan to invest $10 billion in electric cars over the next ten years. The idea is to establish a subsidiary to operate the business, with the right to own research, development and manufacturing. The CEO of the new arm will be Lei Jun, who also runs Xiaomi.

The field of electric and autonomous cars is recent, but it is already getting quite competitive with the arrival of new players who were used to the car market. technology. In addition to Xiaomi, Baidu also has its type vehicle, and the Apple Car is a long-standing rumor. For now, there's no date set when we'll see any of these on the streets.

Xiaomi had record growth in smartphones

Investing in electric cars is bold, but Xiaomi's recent growth certainly helps to fund it. The company took advantage of the decline of its countryman Huawei after US sanctions to grab a bigger share of the smartphone market.

And put it more: in quarterly lists, it is the second largest manufacturer in the world, and, in the monthly rankings, it even beat Apple and Samsung and took the global lead for the first time in July.

As you may know, Xiaomi does a lot more than just smartphones: just take a look at the website or a Mi Store to see everything from a vacuum cleaner to an electric scooter. In markets like India, it even offers financial services like loans . An electric car would be quite an addition to this product catalog.