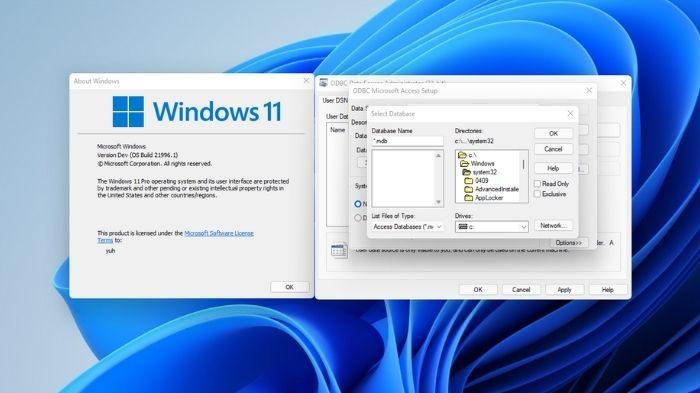 A lot is said about the Windows 11 interface, which is, in fact, the main attraction of the next version of the system. The leaked ISO revealed the new Start menu and even some changes to icons present since Windows 95. However, against all this change, some elements of Windows 11 remain unchanged - or almost -, such as dialog boxes.

Like points to Windows Latest, Microsoft has made some subtle tweaks to the dialog boxes Windows 11, including the slightly rounded and shaded edges, to consistently match the rest of the interface. However, they remain essentially the same since Windows 3.1. 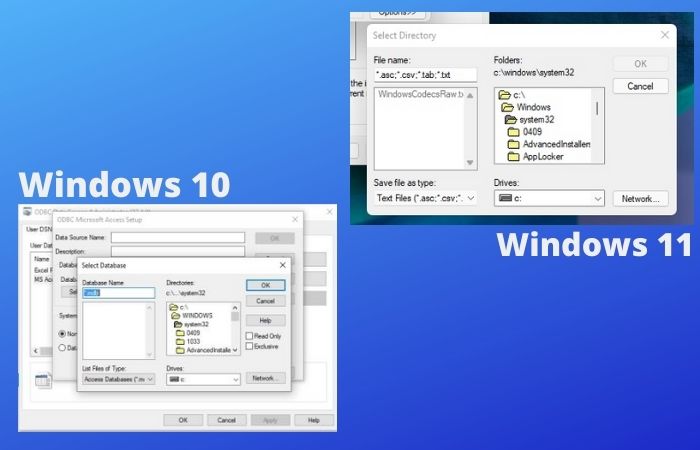 Other legacy programs, including Windows Device Manager, have also been adapted for better visual integration. 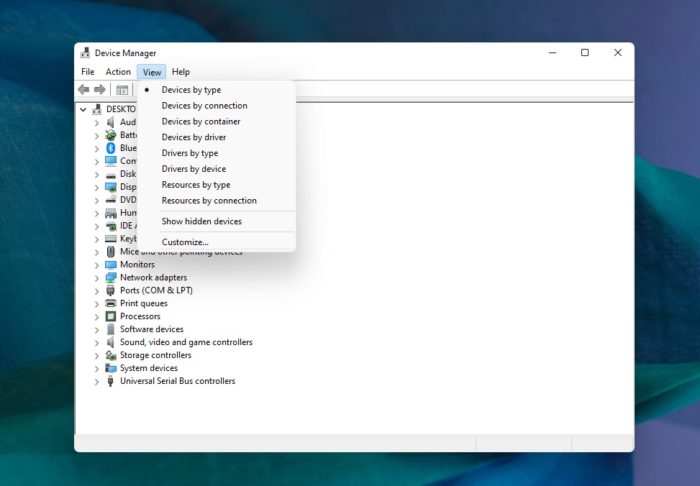 In practice, this means that despite all that is new in Windows 11, Microsoft is not rewriting (or redesigning) the system from scratch, contrary to the expectations of some people who were excited after the promise of “the most significant Windows update in the last decade”.

Contrary to what a lot of people think, maybe Windows 11 isn't just a pretty face after all. A user who has tried the leaked build (which is not yet the final version of the system) claims that the new platform brings some big performance improvements over Windows 10.

According to YouTuber Ben Anonymous , Windows 11 has a boot time of 13 seconds instead of 16. He also conducted some performance tests, including one on Geekbench, in which single-core increased from 1,138 to 1,251, and multi-core from 6,284 to 7,444.

You can check more details in the video: 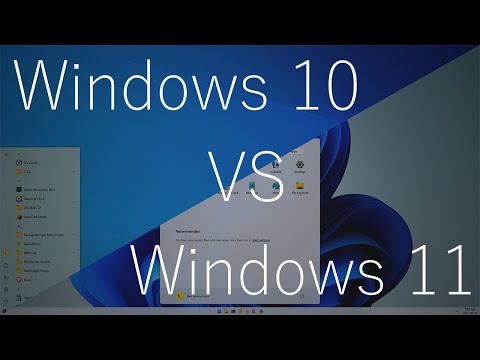