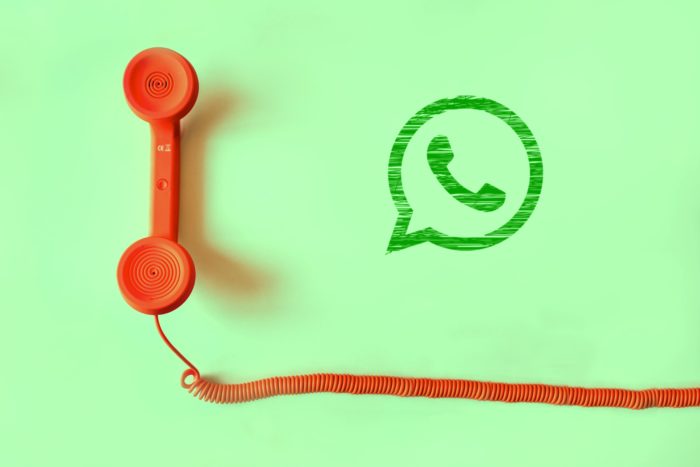 WhatsApp allows you to make voice or video calls with a maximum of four people, including you and three contacts: this limit should increase soon, according to evidence found in beta versions of the application. More people are making group video calls while in quarantine to prevent the spread of the novel coronavirus (COVID-19).

The WABetaInfo states that WhatsApp will be updated to expand the number of contacts that can be in a call simultaneously on both iPhone and Android. The limit has not yet been decided, but it will likely be even — that is, it would consist of a minimum of 6 people.

In addition, the site has reviewed the latest version of WhatsApp Beta for Android (2.20.128) and discovered new phrases related to the limit of people on a call. Here are some of them:

These phrases were not in the WhatsApp code before, and it would only make sense to include them now if the limit of people on a call changes. After all, group calling has been in the app since 2018.

WhatsApp had a peak in calls

There is still no deadline to increase the number of people in a call, but it may take less time than the dark theme. This depends more on back-end preparation: in March, WhatsApp needed to double its server capacity to handle the demand for group calls.

Facebook says the increase in WhatsApp usage is a unprecedented challenge, and that the company has been striving to ensure the full operation of its platforms. This includes Instagram, which supports live streaming and voice and video calls between up to four people.