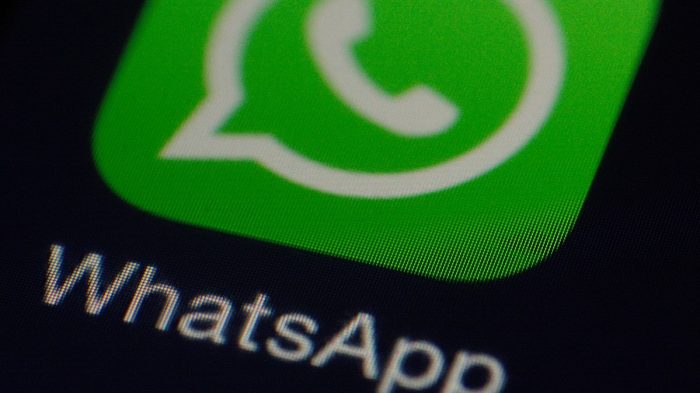 The Brazilian government will start using WhatsApp as a means of service in some of its agencies. The initiative came from the Ministry of Economy, which will make it possible to ask questions about bids, transfer of Union resources and release of daily rates and tickets through the application.

The solution was developed with a focus on public servers, but, according to the ministry, it can be used by any citizen. The expectation is that it will help the government to save R$ 260 thousand a year that would be destined to human service.

With the help of artificial intelligence, WhatsApp service will be taken to three government systems: ComprasNet, focused on bidding; Platform +Brasil, for the transfer of resources from the Union to other public administration bodies; and System for Concession of Daily Rates and Tickets (SCDP).

WhatsApp is part of a government action to adopt chatbots in its service. In March, the Ministry of Economy created Lia, as the ComprasNet assistant was called. In May, it was the turn of Isis, an assistant at Plataforma +Brasil.

Up until October, they had made 26,524 calls on the website of both systems and helped to reduce by half the expenses that were recorded for human assistance. Diva, the newest virtual assistant, was created to answer questions about daily rates and tickets.

The same assistants available on the websites will be taken to WhatsApp, where they will be an alternative for users. Until then, systems were only serviced by telephone or through the Federal Government Services Portal.