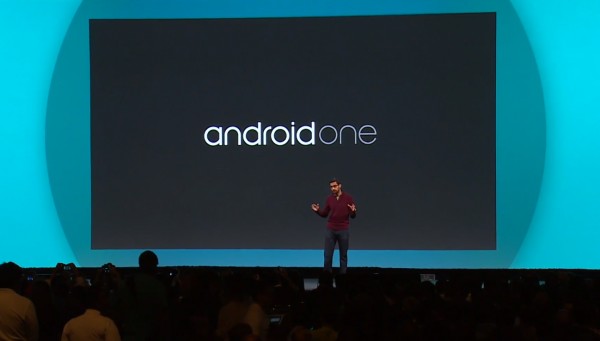 There's nothing more disappointing than buying a low-cost Android smartphone, trying to do simple tasks, and noticing the phone sluggish or crashing. Some companies even sell good cheap smartphones, like Motorola and its Moto E, but most of the time these devices are pretty bad. With that in mind, Google created the Android One project, which wants to bring a better experience to the masses.

The project began with detailed studies on components used in smartphones. Google has identified the best in high-end and low-end smartphone hardware, and in doing so, created benchmark models for brands to build on and build better cheap smartphones. Of course, manufacturers don't have to strictly follow everything that has been proposed, as it's just a reference model.

These are the advantages:

Shortly after Google's announcement, several smartphones such as the Moto X4 and Xiaomi Mi A1 were announced. New devices keep coming with improvements. 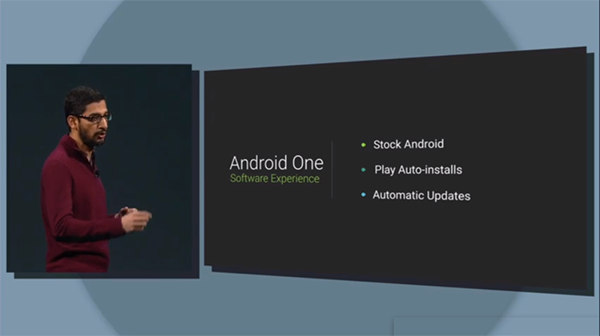 The advantages of Android One

One of the biggest advantages is that Android One brings the true pure Google experience, and that means a cheap phone will come without the dreaded bloatware, usually useless apps that no one will use, but that are consuming phone space.

A device with a big screen, two chips and pure Android costs less than US$ 100

Smartphones like these are focused on emerging countries . Initially, the platform will only be destined for India, but it is expected to be successful in Brazil as well. There is still a lack of options for good cheap smartphones, and Android One should improve this situation a lot.

Google has also released Android Oreo (Go Edition), which is an optimized version of Android 8.0 Oreo for smartphones with 1 GB of RAM, ensuring good performance for cheaper phones.