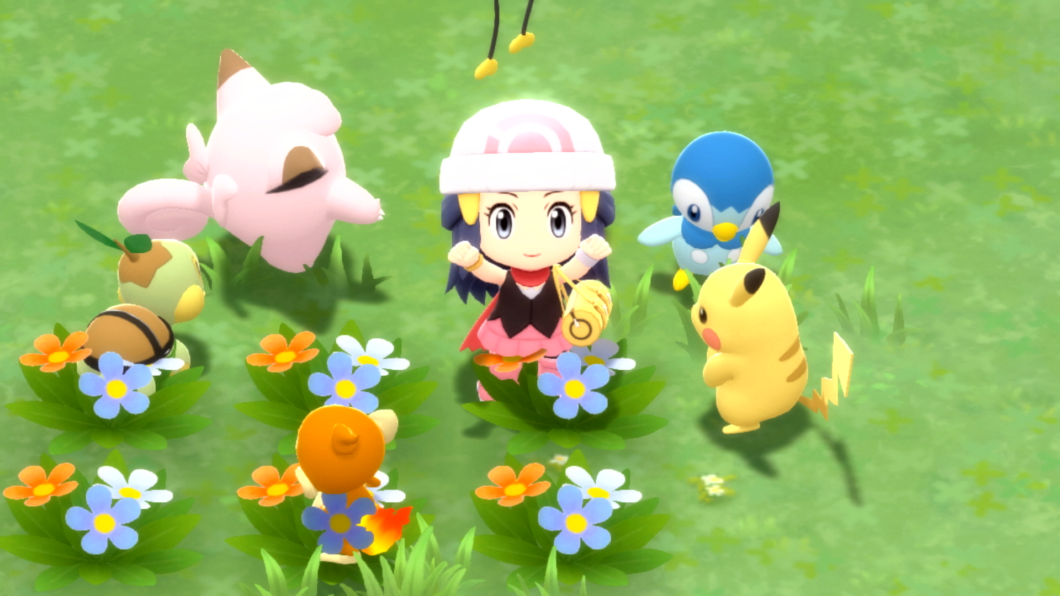 How many unique Pokémon are there in each version?

Each version has 37 unique Pokémon, including common little monsters from the first four generations to legendary and mythical creatures, such as the Dialga and Palkia themselves that stamp the game's art. To complete the Sinnoh region Pokédex, you must have someone who transfers creatures from the opposite version of yours to you.

Can I trade Pokémon with other Switch games?

No. Pokémon Brilliant Diamond and Shining Pearl cannot send or receive monsters from other games in the Switch series, such as Pokémon Sword and Shield or Pokémon Let's Go Pikachu and Eevee. Also, it will only be possible to link the fourth generation remakes to Pokémon Home sometime in 2022.

See below for all Pokémon exclusive to the Brilliant Diamond version and their Pokédex numbers from Sinnoh:

In the table below, see all the exclusive Pokémon from the Shining Pearl edition and its numbers in the Sinnoh Pokédex:

One last warning: although Cranidos and Rampardos Pokémon are exclusive to Brilliant Diamond, and Shieldon and Bastiodon are only in Shining Pearl, their fossils can be swapped between the two versions and turned into the target game without any problems.