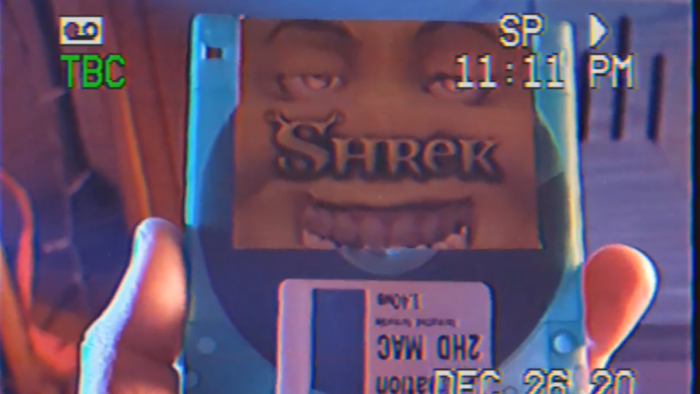 A Reddit user named GreedyPaint and with a lot of free time, or committed to discovering new ways of distributing movies, managed to compress the entire first feature film of Shrek on a floppy disk. The end result is extremely far from acceptable and uses a kind of VCR, created with the famous Raspberry Pi, to run.