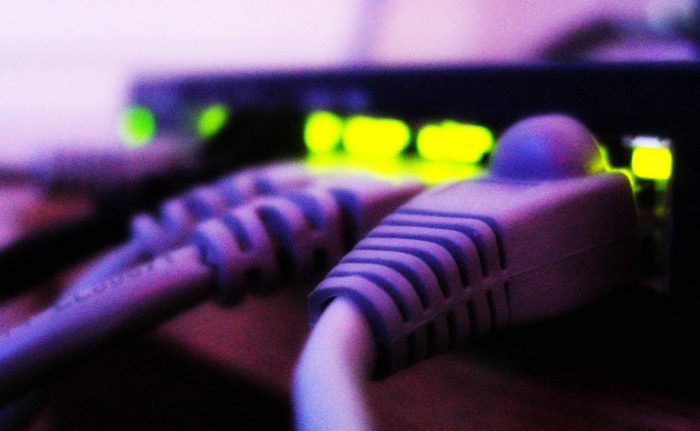 The war is not lost. In a twist, the United States Senate voted on Wednesday (16) in favor of a bill that reverses the decision of the FCC (Federal Communications Commission) - a kind of North American Anatel - to end the rules that guarantee net neutrality in the country.

It was a narrow victory: 52 senators voted in favor, 47 against. 49 of the favorable votes came from Democrats, which was expected: when attorneys general from 22 states filed a lawsuit against the FCC's decision, these senators signed a resolution to express support for neutrality.

No neutrality. networks, telecom companies may, for example, prioritize certain online services or block platforms. One possible implication is that consumers may have to pay extra to access certain features, such as video streaming. Another is that, as they are backed by the law, operators will hardly suffer sanctions if their actions harm competition between companies.

But this was just one battle. For the war to be won, the project favorable to neutrality must also be approved by the deputies. Approval requires at least 218 votes. So far, 161 is intended apparently. They all come from Democrats.

They got support from three Republicans for the Senate vote, but in the House of Representatives, the number of supporters needs to be much higher, as Democrats hold 193 seats. It won't be easy, after all, we're talking about Donald Trump's party. The president sides with the FCC in an attempt to overturn neutrality.

The next step will be even more complicated. If the deputies vote in favor, the bill will need to be approved by Trump. The expectation is that the victories in the Senate and in the Chamber (if it happens), the process brought by the attorneys general and other manifestations will make the president change his mind.