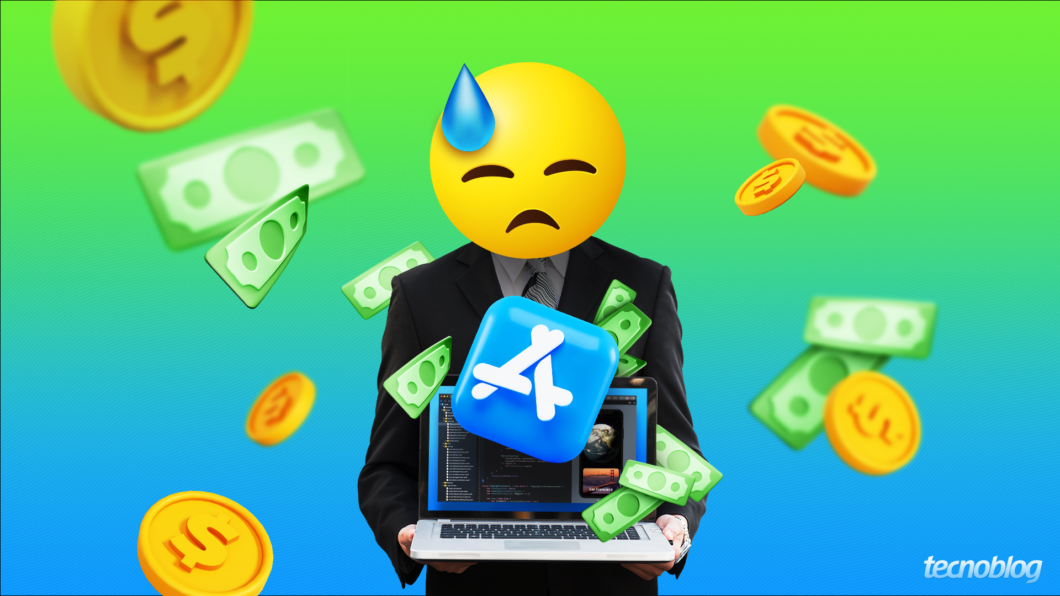 A discussion in the Administrative Council of Tax Appeals (Carf) may indicate an increase in PIS and Cofins paid by technology companies. The body's understanding is that the sale of software developed outside Brazil constitutes import. If the trend is confirmed in new judgments, the rate would rise from 3.65% to 9.25%, and this could impact apps and games. Tecnoblog spoke with tax law experts to better understand the consequences of the decision.

The case discussed by the 1st Panel of the 2nd Chamber of the 3rd Section of Carf is from 2012. It involves the company SoftwareOne, which distributed Microsoft licenses to Brazilian consumers. When purchasing the key, customers downloaded the software directly from the US company's platform.

The concept of “imported software”, in the opinion of five of the eight directors, applies to this situation. Therefore, SoftwareOne's complaint was unfounded. As Carf is the highest administrative instance for complaints of this type, the company can only go to court now.

The vote of councilor Laércio Cruz Uliana Junior, rapporteur of the case and representative of the taxpayers in the class, was in favor of leaving the company in the cumulative regime. For him, only the entry of a physical good in the country constitutes importation. Thus, downloads and streamings, for example, would be left out.

Most, however, disagree. The vote of councilor Arnaldo Diefenthaeler Dornelles, who represents the Farm in the class, prevailed. He understands that software developed outside Brazil and brought here by any means is imported.

For now, nothing changes in taxation. As reported by the Attorney General's Office of the National Treasury (PGFN), the topic is new and only with new cases will jurisprudence be established.

In conversation with Tecnoblog, tax lawyers Breno Vasconcelos and Caio Malpighi explain how this works.

When a taxpayer disagrees with a charge made by the Internal Revenue Service, he or she can appeal to the Internal Revenue Service, a collegiate body made up of tax auditors. If the decision is unfavorable, it can go to CARF, which is made up of representatives of the inspection, experts on the subject and appointed by civil society. specific”, explain Vasconcelos and Malpighi.

“Formally, the effects of the decision are limited to SoftwareOne”, says tax lawyer Michel Siqueira Batista to Tecnoblog. “It does not bind the understandings of other groups of Carf, auditors of the Federal Revenue, nor does it oblige taxpayers in a similar situation to follow the same understanding.”

However, even if the effects are only for the case in which In a specific way, the decision may indicate a tendency on the part of Carf.

“Nothing prevents some of the reasoning developed in the decision from being used in other cases”, comments Batista. “The decision can serve as a guide and evensame incentive for the Federal Revenue to carry out assessments like these in similar situations”, add Vasconcelos and Malpighi.

How the taxation for apps and games remains

Therefore, the decision raises concern, and the consequences can reach markets such as apps and games.

“You can take everything. The concept of software, due to the lag of legislation in relation to technological development, creates a possibility of broad interpretation”, comments tax lawyer Alexandre Salles in conversation with Tecnoblog.

He adds that Brazil separates taxes from goods and services, unlike what happens in most countries of the Organization for Economic Cooperation and Development (OECD).

Outside, the discussion is about the domicile of the activity carried out, which has given rise to cases such as France, which wants to tax the large foreign technology companies that operate in the country.

The tax lawyer Igor Lucena da Cruz warns that digital stores of large companies run the risk of having an even higher charge, which would be passed on to consumers.

“ There is a great possibility of reflections on platforms that allow the acquisition and download of games, such as Steam, PSN and Xbox Live, given that most of the games available were developed in other countries, making the understanding developed by Carf to be applied Valve, Sony and Microsoft, which will certainly be able to readjust the value to compensate for an eventual increase in the tax burden.”

For Vasconcelos and Malpighi, higher taxation can disrupt the Brazilian economy. “We understand that this more onerous taxation provided for in the legislation acts as a disincentive to the technology sector in Brazil, whose development depends on the importation of software.”

Salles says that the vote turned on a yellow light for this industry. Batista agrees. “It is a warning point for the sector, which must carefully monitor the repercussions of this decision.”