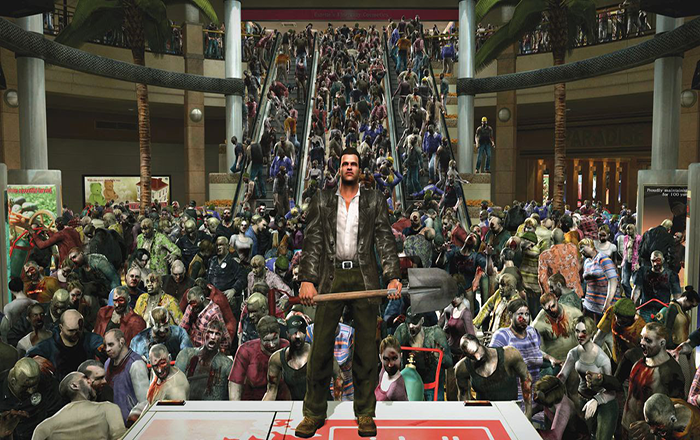 The pop world has been having a love affair with zombies lately. There are those who think that the topic has already been saturated, but it seems that the wave continues, despite the dissatisfied. Discover 5 “zombie games” that are popular with players.

Top 5: The Most Famous Zombie Games

I suspect the revival of the genre (which exploded in American popular culture in the 1960s) is due to the remake ofDawn of the Dead (Dawn of the Dead, in the original title), from 2004, by the American director Zack Snyder.

Since then we have seen several movies, comic books, TV series involving the theme of zombies. This context made the game industry venture into approaching the world of the undead.

But not all video games zombies are masterpieces, and some even the most obsessed fans of the genre wouldn't be able to appreciate it. That's why I've separated this list with some of the most notable zombie games. 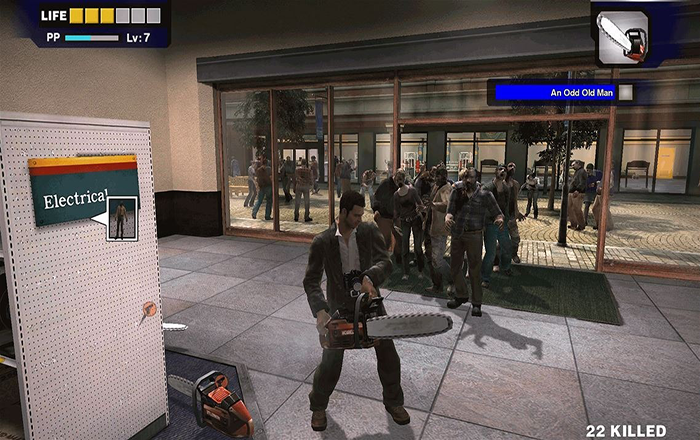 A Capcom zombie game based firmly on the Romero films, produced by Keiji Inafune, the guy who created Mega Man.

It's no exaggeration to say that Dead Rising was a game-changer — not just in the zombie genre, but in the gaming industry as a whole. Dead Rising was one of the first truly “next gen” games in its time, when most games were game ports of titles that were already in development for consoles that were starting to retire.

O Dead Rising's great motto, as you may recall, was the extremely interactive nature of the game's setting. Set in a mall (Romero's influence is quite clear), it was possible to go into practically any store, pick up any object and use it in the battle against the undead.

While Resident Evil has always been more intellectual and based on psychological horror, using the moments of tension to involve the player in the plot, Dead Rising had a more comic and stripped bias, although it was graphically violent. 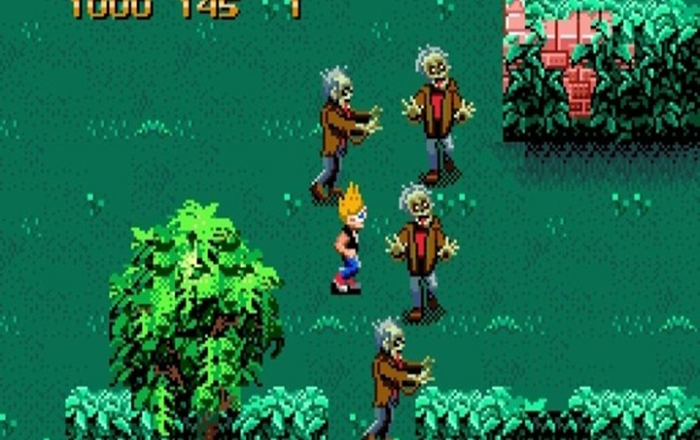 The iconic Zombie Ate My Neighbors, for Mega Drive and SNES, dominated Brazilian video stores in the 1990s, with all those elements responsible for the popularity of unforgettable games of the time — simple gameplay, power-ups which ranged from “ridiculously unhinged it is so powerful” to “laughs when they first appeared in the game”, addictive music, and a very distinctive art style.

Zombie Ate My Neighbors it was one of those rare occasions when Lucasarts risked developing an intellectual property that did not involve a certain family of Skywalkers.

Interestingly, Zombie Ate My Neighbors has been renamed just Zombies in Europe, due to european censorship policiesus; the same thing happened with the Ninja Turtles when title original has been changed from: Teenage Mutant Ninja Turtles to Teenage Mutant Hero Turtles, because “hero ” sounds less violent than “ninja”. 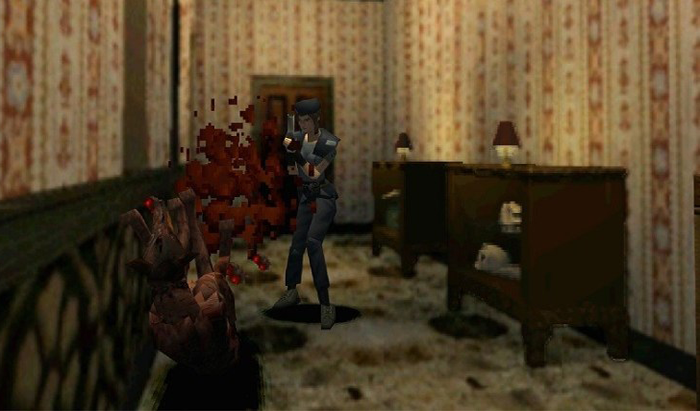 Just like Doom and FPSs, the Wright Brothers and the plane, and Brazil in regards to football, Resident Evil may not have invented the survival horror style, but it made the genre extremely popular.

Resident Evil came at a time. where the games started to become deeper and more cerebral. This was reflected in the game in the form of numerous puzzles, which often made the player walk through the entire mansion, looking for a key. In fact, it wouldn't be wrong to declare that Resident Evil is much more of a puzzle game than an action game.

Not to mention that the graphics were revolutionary at the time. Static backdrops were an interesting technological solution that allowed for (pseudo) photorealistic graphics. 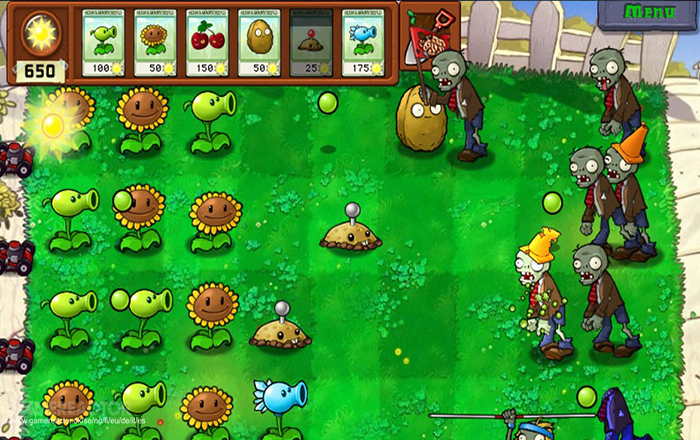 Plants versus Zombies is a charming game of tower defense, which is an interesting variation on the genre real-time strategy. In it, you don't build infantry or battle tanks to fight the invading hordes; only defensive structures.

These defensive structures, as the name of the game makes clear, are blueprints. From mushroom to eggplant, anything goes to stop zombies from eating your frontal cortex.

The intruding army attacks in waves; the objective of each map is to survive these waves by planting the appropriate structures to withstand the attacks.

O gameplay simple, soundtrack that fits with the atmosphere of the game like a glove and the artistic aspect that is hard to dislike, made Plants versus Zombies became a critical and popular success.

A small curiosity about the game is that its original name during production was Lawn of the Dead, loosely translated as “Gramado/Jardim dos Mortos”, a pun alluding to the George Romero classic. For legal reasons, they had to change the title to what we know today. 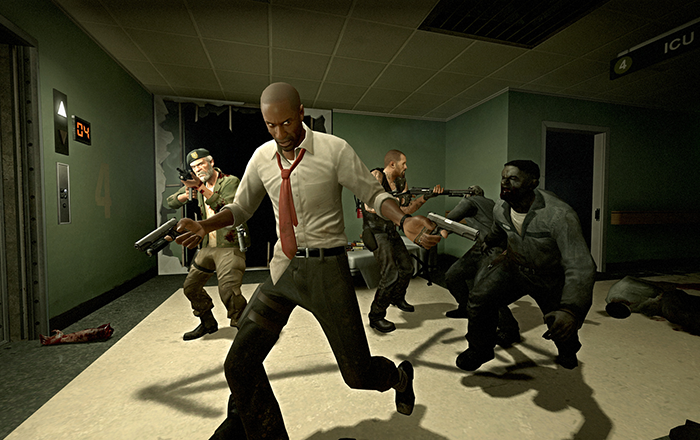 Valve is a company that has an incredible backing when it comes to first-person shooter games, after all they are responsible for Half-Life, Counter Strike and Team Fortress. Because of the popularity of “zombie games” it would not be strange for the company to create a game with this theme.

At launch Left 4 Dead was recognized as another success from the producer. Pre-purchase of the game even surpassed that of Orange Boxin addition to a cinematic feel.