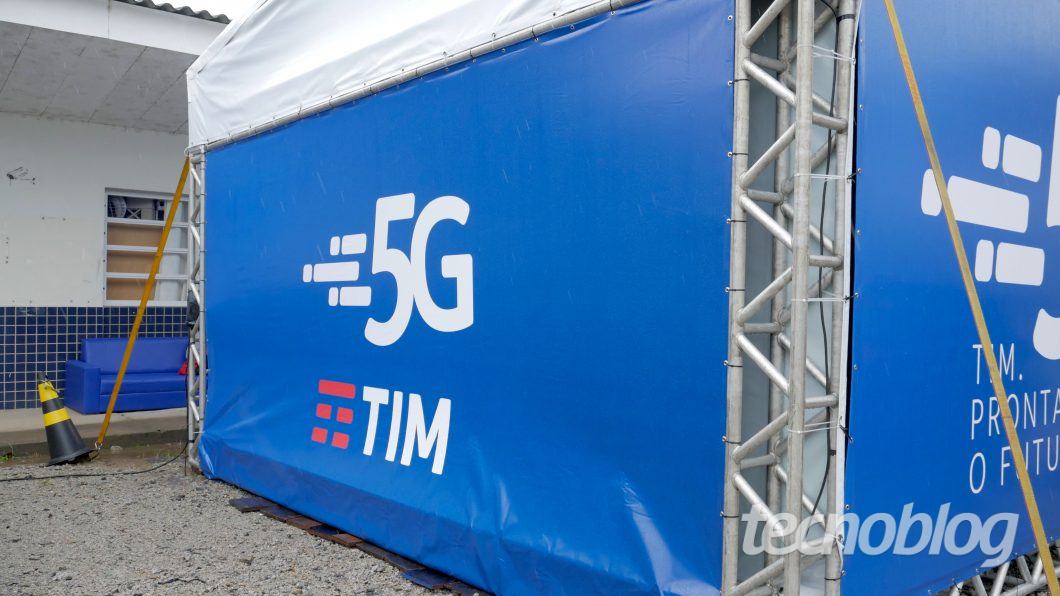 The 5G auction has finally taken place and operators are awaiting the release of frequencies by Anatel to market the service. With a coverage commitment to install the fifth generation in all Brazilian capitals by July 2022, TIM does not see the possibility of launching unlimited internet plans as in other countries. The operator also revealed the spectrum strategy, using the 2.3 GHz band with 4G.

The operator was asked about the business model at a press conference press. Almost all cell phone plans sold in Brazil have a franchise limit, while operators in other countries already offer unlimited use.

The operator's CEO, Pietro Labriola, says he doesn't see the possibility of having an unlimited offer. in Brazil. The executive criticized the business model of US operators, with advertisements that promise unlimited usage but apply usage policies that reduce speed after the user exceeds a certain amount of internet:

“In Brazil I cannot have an unlimited offer if it is not truly unlimited. It is much more marketing communicating what is not true. What is the fair usage, the correct usage to define when I can stop browsing?”
Pietro Labriola

TIM's technology director, Leonardo Capdeville, also recalled that American operators usually make unlimited plans but that prevent or limit the use of the smartphone as a router. TIM also did not reveal whether it will charge more for access to the 5G network, contrary to what Vivo promised.

During the 5G auction, TIM bought 40 MHz of capacity in the 2.3 GHz frequency to operate in the South and Southeast regions (except São Paulo and Algar areas). The operator considers the spectrum to be “opportunistic” and has concentrated the finishing touches on areas with strong operations.

Capdeville stated that the 2.3 GHz frequency should be used to complement the 4G network, but in the future it may be shifted for 5G if the 3.5 GHz frequency becomes more busy.

With regard to the 26 GHz band, TIM remains cautious. “This frequency will hardly be used for wide coverage, we are talking about a few hundred meters. But if we are thinking of hotspots, private networks, a point-to-point solution, serving as a backhaul after 5G will have a breadth of coverage, application niches can be found that make the spectrum viable”, says Capdeville.

The operator considers the millimeter wave frequency as a “gamble”, but it was not made without facts and data and that there is still doubt about what to do with the 26 GHz band in the short term.

Caution of the operator with the frequency was perceived in the Anatel auction itself. TIM won only one national block while Claro and Vivo took two and three blocks, respectively. The Italian operator also acquired extra capacity in the South and Southeast regions.