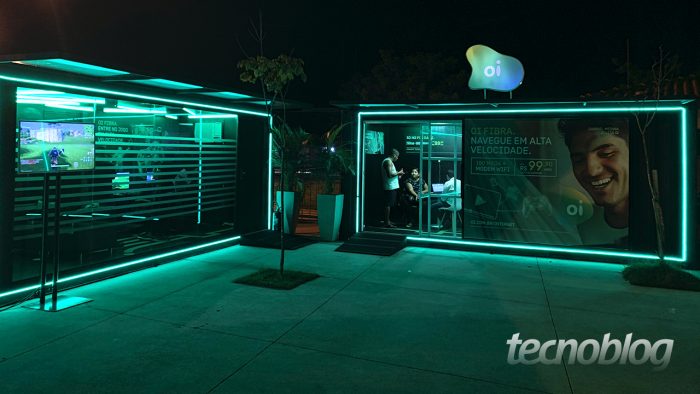 During the Futurecom 2019 fair, executives from TIM and Vivo confirmed their interest in acquiring the mobile division of Hi. The operators initially denied speculation, but now they are openly discussing the issue: they can expand their frequency spectrum to compete with Claro, which will have greater capacity after the incorporation of Nextel.

Vivo's CEO, Christian Gebara, stated that Vivo will always analyze the assets available in the market, and that the operator would be interested in acquiring Oi's frequencies if they are for sale. TIM CEO Pietro Labriola said something similar: the company will evaluate a possible purchase if it generates value for shareholders.

However, both executives indicate that the acquisition would be conditional on Anatel's 5G auction which should take place next year. Gebara says that the closing will make available licenses that can also be used with 4G, which is the case of the 700 MHz and 2.3 GHz frequencies.

Vivo does not target Oi's fixed-line network, while TIM considers acquiring the operator's backhaul if it generates value. During the disclosure of financial results, Claro also showed interest in buying Oi, depending on the details of the deal and barriers of Brazilian legislation.

Frequencies from Oi would be welcome for TIM and Vivo

Acquiring the spectrum from Oi would be of great value to any of the operators, who were left with a very large capacity disparity in relation to Claro due to the purchase of Nextel.

However, it is It is important to remember that, in frequencies between 1 GHz and 3 GHz, Anatel establishes a maximum capacity limit of 172.5 MHz per provider per municipality – which can be extended to 181.12 MHz with authorization from the agency.

See below the spectrum of each operator in each region, followed by the sum of the frequencies. The cells in yellow represent regions where the limit can be extended by Anatel; and in red, where the limit is exceeded. In the latter case, the operator would have to return the surplus to the Union.

Recently, TIM asked Cade to restrict Claro's spectrum, albeit temporarily, due to the Nextel purchase. The acquisition does not violate the capacity limit in frequencies between 1 GHz and 3 GHz, but Labriola claims that the antitrust body was triggered because the issue is not regulatory, but competition.