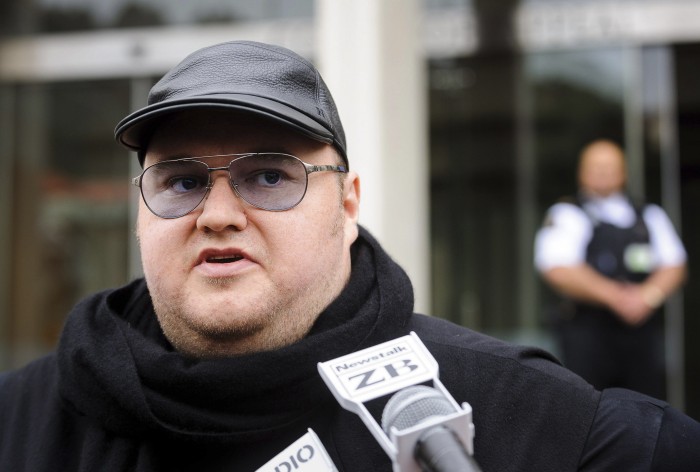 The lawsuit against Kim Dotcom, founder of Megaupload, has been going on since 2012 and, since then, has brought various expenses to the New Zealand government. To date, the prosecution has allocated 40,500 hours of work to the case. The effort consumed 3.6 million New Zealand dollars, equivalent to US$ 2.6 million or R$ 13.8 million.