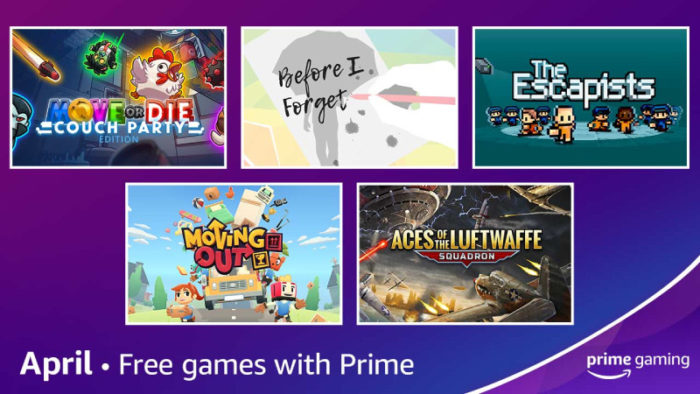 April is the traditional month of Easter and also of new free games for Prime Gaming members (formerly Twitch Prime). From the 1st, you will be able to redeem five games, especially The Escapists, a strategy game in which the player must escape from prison. Check out the complete list of Prime Gaming's April Games and Loot.

Move or Die is a cooperative game for up to four players (local and online) in which the speed and agility of each player is tested at all times. There are several game modes and stages with different mechanics and rules, in addition to daily challenges and constant content updates. 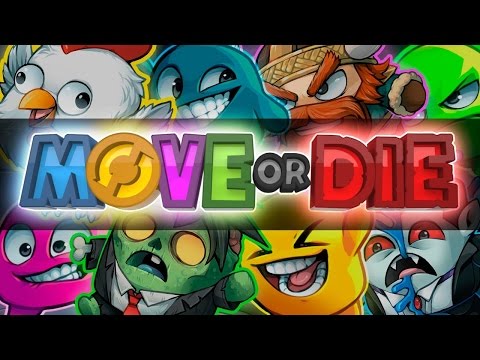 Moving house in real life is a laborious and expensive business. In video games, this process can be much funnier and more fun. That's what Moving Out is all about, a “moving simulator” for up to 4 players that lets you and your friends load and unload as many trucks as you can – and that includes throwing furniture out of the window, if necessary. 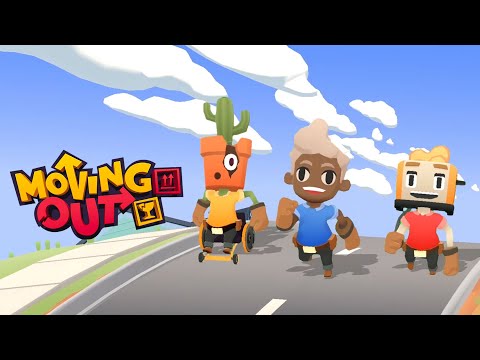 Aces of the Luftwaffe – Squadron

Aces of the Luftwaffe – Squadron is a vertical shoot'em up-style airplane and shooter game, with beautiful pixelated graphics and lots of action, stunts and bombings. It offers multiplayer for up to 4 players, various abilities and upgrades for the aircraft and pilots, as well as an orchestrated soundtrack. 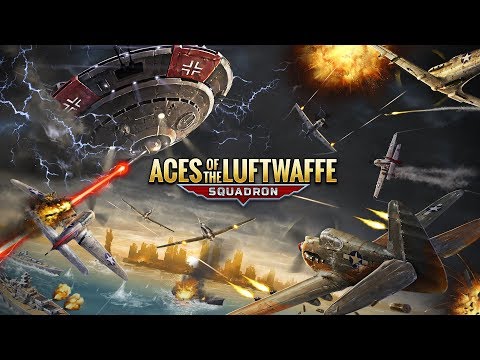 Before I Forget is a first-person narrative exploration game that tells the story of a woman experiencing the early stages of dementia. Reviewing photographs and visiting places from his past, the player will, little by little, build the puzzle of his history, experiences, fears and loves. 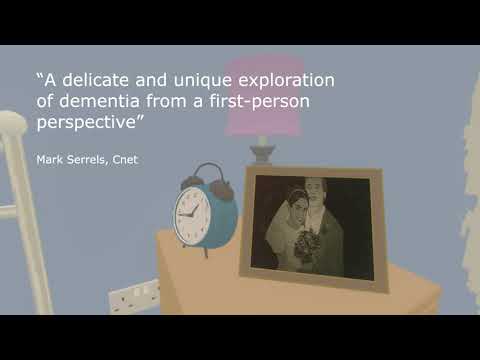 The Escapists is an action and 2D strategy that puts the player with only one mission: escape from prison. Combine items and complete quests to earn the trust of guards and cellmates as you try to dig a tunnel, disguise yourself as a police officer, or provoke a riot – all to win your long-awaited freedom. 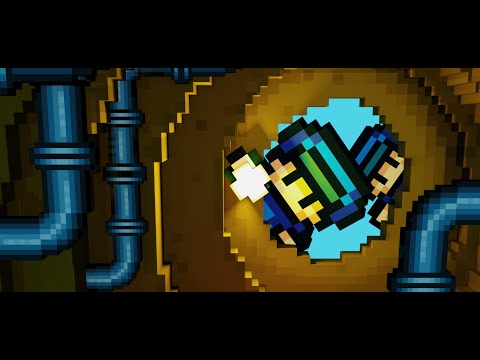 Still in April, Prime Gaming members can claim a variety of exclusive loot for games like Roblox, Rainbow Six Siege, For Honor, and Apex Legends.

Among the highlights, fans of Fall Guys: Ultimate Knockout, the friendly competitive “Olympics of Faustão” game, can get the “Boxzilla” costume and more 6500 Kudos to spend in the in-game store; players of Valorant, Riot's free shooter, will receive the exclusive "Hot Take Gun Buddy" keychain to decorate their digital weapons.

Games must be added to your game. Amazon Games account until April 30th. Check out all benefits and additional content redemption deadlines on the official service page .