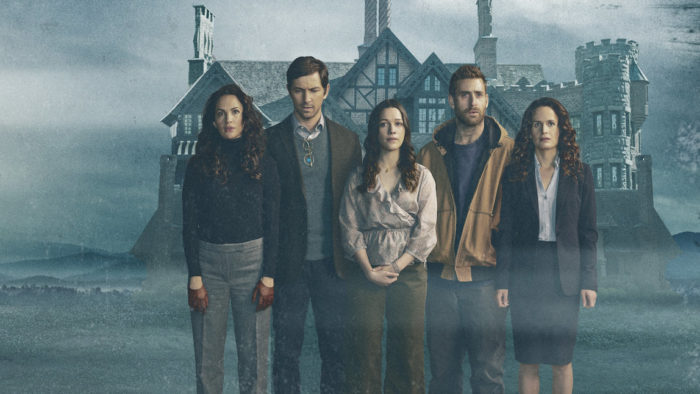 Horror stories have always stirred the popular imagination and streaming has been great when it comes to productions of the genre. For those who are looking for scary titles, here we list the best horror series on Netflix according to fans. The notes were collected on IMDb, taking into account only the platform's original shows. Good marathon!

The Haunting of Hill House is for those who like a good scare. Its plot revolves around the Craig, brothers who lived in a haunted mansion when they were little. Adults, they must return to the scene and face their worst nightmares. 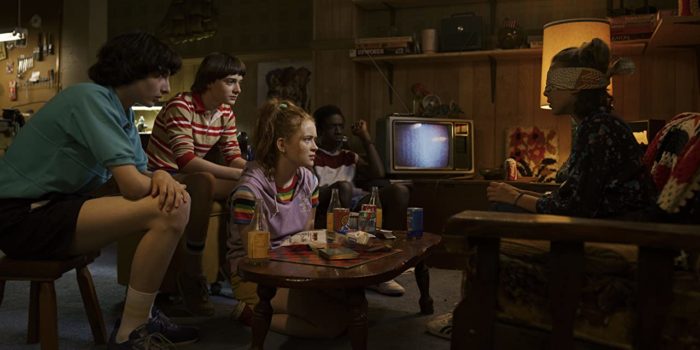 Sci-fi adventure plot with hints of horror, Stranger Things is a huge hit on the platform. In the small town of Hawkins, the search for a missing boy draws his family and friends into a secret government experiment.

Anthology adult animation, Love, Death & Robots has short episodes with a maximum length of 17 minutes. Each of his stories deals with themes and travels through quite different genres, having technology as the guiding thread of all these narratives. 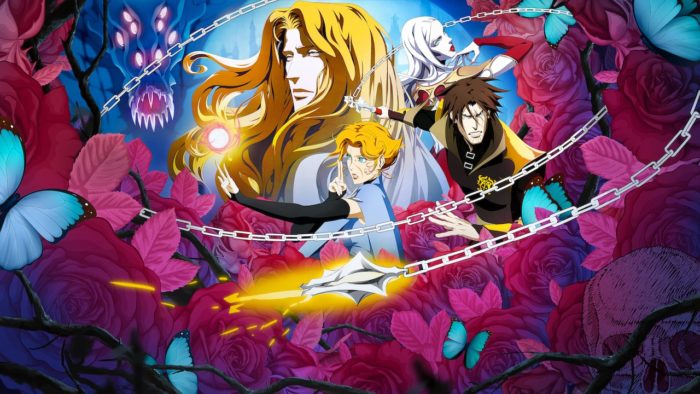 Among Netflix's horror series is also Castlevania, animation that already has its fourth season confirmed. In the story, Count Dracula seeks revenge on a city, while monster hunter Trevor Belmont seeks to stop him. 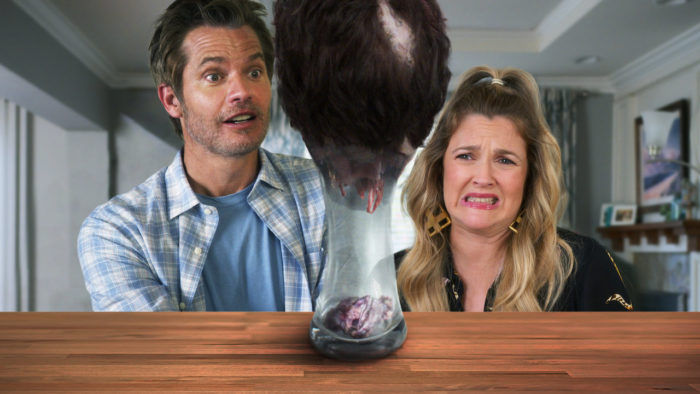 Horror production and acid humor, Santa Clarita Diet doesn't spare us the gore! In the plot, a woman suddenly turns into the undead and has an insatiable desire for human flesh. Meanwhile, her husband and children do their best to help her. 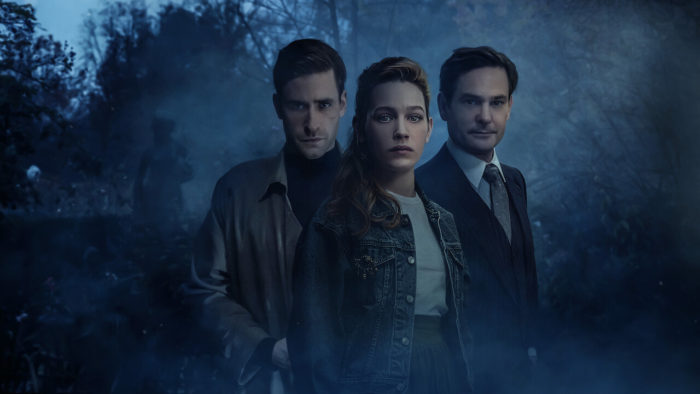 Part of an anthology featuring The Haunting of Hill House, The Curse of Bly Manor follows Dani, a young woman who moves into a mansion to care for two orphaned children. It all gets out of hand, however, when the little ones start acting weird. 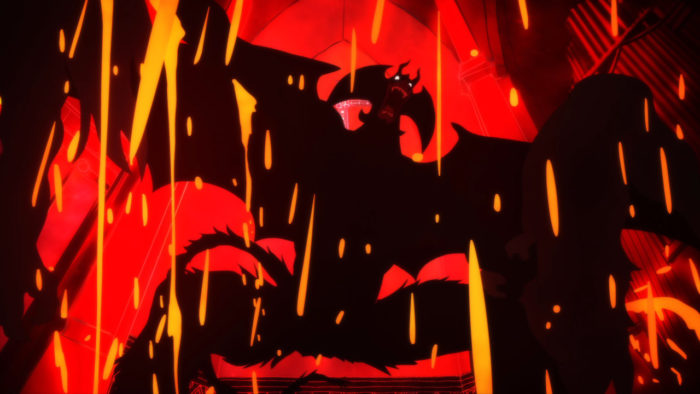 Based on a manga, Devilman Crybaby stars Akira, a young man who transforms into a being with the strength of a demon, but keeps his human soul. Together with his best friend, his objective is to protect the Earth from evil beings. 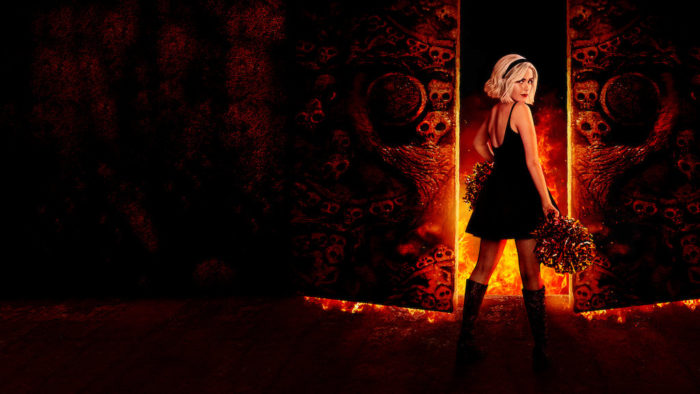 With a protagonist who appeared in the comics and was very successful on TV in the 90s, Chilling Adventures of Sabrina follows Sabrina Spellman, a young girl raised by her witch aunts. When she turns 16, she has to choose between her human side and her magical side. 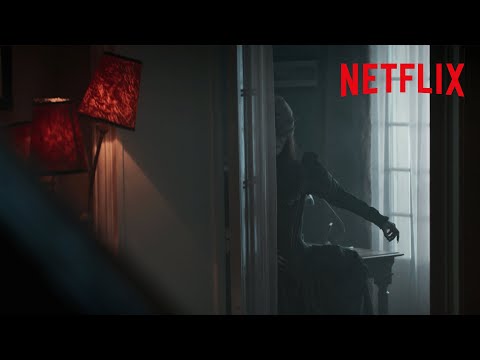 French series, Marianne tells the story of a famous horror writer. When confronted by aAn acquaintance, she decides to return to her hometown and face her past torments. 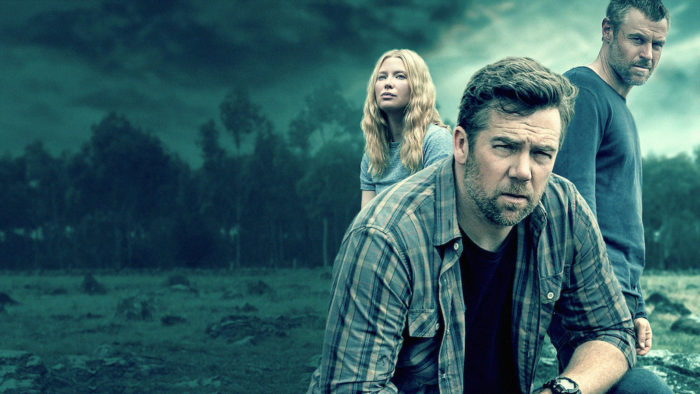 Australian production, Glitch follows a small town detective surprised by the appearance of people who have come back to life. Shocked, he and a doctor try to hide the group from the rest of the city, as they try to find out what happened.

Do you agree that these are the best horror series on Netflix?