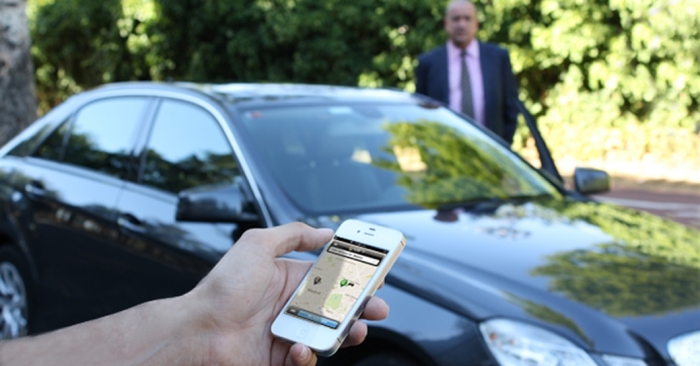 Working as a driver for Uber, Cabify and the like will get a little more difficult in the city of São Paulo. The Resolution 16 of the Municipal Road Use Committee (PDF), which establishes training and various obligations for application drivers, will go into effect next Monday (8). The problem is that many drivers are still not prepared.

According to the city hall, the rules apply to all application services that operate with different rates compared to taxis. The purpose of the regulation, according to Sérgio Avelleda, Secretary of Transport and Mobility, is to increase user safety.

One of the rules is to take a 16-hour course that covers topics such as first aid, defensive driving, geolocation and user safety. Without the course, the driver will not be able to obtain the Conduapp (Cadastro Municipal de Condutores), a mandatory document for the activity.

Other rules for obtaining the Conduapp include presenting a National Driver's License with authorization for the activity. paid, certificate of criminal record and proof of residence.

There are also rules regarding vehicles. Only those who obtain the CSVAPP (Application Vehicle Safety Certificate) will be able to transport passengers. The document is only released for cars with a maximum age of five years, with up-to-date licensing and DVPAT, and contracting of accident insurance for passengers.

The driver still has to provide proof of vehicle inspection (which can be made by the company responsible for the application) and, if you do not own the car, a statement from the owner authorizing the use of the vehicle in the paid transport activity. The CSVAPP is only released for cars with a license plate in the capital.

There are also rules of behavior. The driver must commit to wearing a badge with a photo and clothing consistent with the Brazilian Traffic Code (slippers, for example, are prohibited). In addition to this, it is forbidden to wear a tank top or sports shirt, sweatpants and team jackets, for example.

As for the vehicle, it is necessary to put a sticker on it that identifies the company of the application, in addition to keep it clean. The last rule applies to the exterior, interior and equipment of the car, such as air conditioning system filters and seat belts. 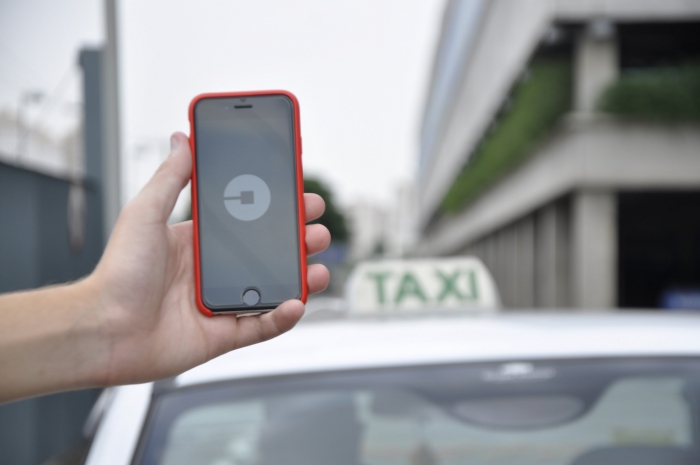 Although the rules were approved in July 2017, the App Drivers Association advocates a longer implementation deadline. For Eduardo de Lima Souza, president of the entity, a period longer than the established six months is necessary because there is still not enough infrastructure for the courses.

There is also no lack of criticism. There are drivers who complain, for example, about the mandatory licensing in the capital, as many of them work in the city, but reside in municipalities such as Diadema, Osasco and Guarulhos. Another highly criticized rule is the age limit of five years for vehicles, as this condition does not exist for taxis.

Everything indicates that, despite the complaints, the city government will not change the resolution or postpone the her start date. In an interview with Globo, Avelleda informed that the license plate rule exists to prevent a vehicle from obtaining financial resources in São Paulo, but collecting taxes in the municipality of origin. The rule on the age of the vehicles is due to the fact that, unlike taxis, the app cars do not undergo an annual inspection.

Avelleda also informed that the city hall will promote educational activities in the first two weeks. , therefore, there should be no punishments during this period.