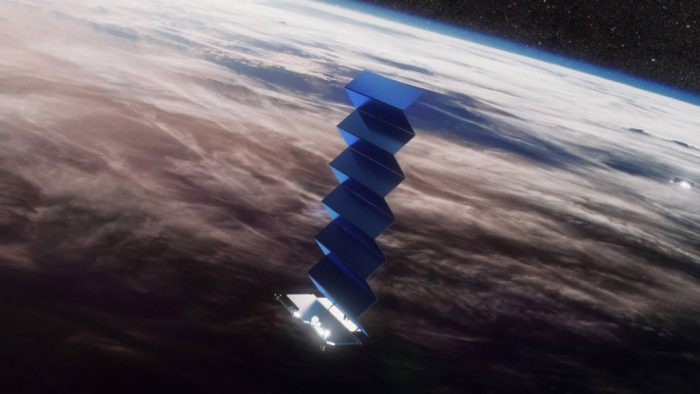 Elon Musk's long-awaited satellite internet operator, Starlink, has just had its prices revealed for the Brazilian market. The service will be expensive for us, costing around R$ 11,480 in the initial year, considering the equipment. However, the promise of global coverage, focused on remote areas, remains the main objective of the project that will arrive in Brazil in 2023.

After more than a year with an open CNPJ in Brazil, Starlink only received authorization from Anatel for exploration of satellites at the end of January. Until now, we didn't have much information about how much the service would cost around here. In February of last year, Starlink started its pre-sale in Brazil, charging US$ 99 for satellite internet reservation.

At the time, the company sent emails to those interested and stated that the payment of the reservation would guarantee a place in the queue waiting for the service in Brazil. Now, the company's website already shows the values ​​in reais for services and equipment in the country.

As Thiago Ayub, Technology Director at Sage Networks, pointed out in a a class="icon-external" href="https://twitter.com/ayubio/status/1490797635770400768?s=20&t=H7CTPYQuHoQ3knlBwZ0qng" rel="nofollow noopener" target="_blank">Twitter post, values ​​must still include taxes. Based on the IRS tax calculation, the rate is 60% of the total value of equipment and freight. In this case, the estimate is that the total cost of the first year together with the investment in the equipment will be around R$ 11 thousand.

The hefty price of the equipment, priced at US$499 for the antenna, it is still the result of several cost reductions sponsored by the company. In April 2021, Gwynne Shotwell, president of SpaceX, stated that the company has a loss of approximately US$ 1,000 on the sale of each unit of hardware, as the cost of production remains very high.

Starlink will compete with other satellite-operators

A few things are worth remembering. Elon Musk himself already said in the middle of last year that the Starlink service is not for everyone. For the CEO of Tesla and SpaceX, his satellite internet project should encompass something between 3% and 5% of the world's population and those who still don't have any internet connection. At the time, he explained that Starlink arrives to complement 5G and fiber optics with its promise of global coverage.

After all, there is no reason to hire Starlink internet in urban centers. Satellite internet prices cannot compete with the standard carrier plans we already have in Brazil. Vivo, for example, charges BRL 99 per month for the 200 Mb/s plan.

However, traditional wired and fiber optic internet coverage is still far from covering the entire Brazilian territory. In this sense, Starlink will arrive next year to compete with other satellite internet providers, such as Hughesnet and Viasat.