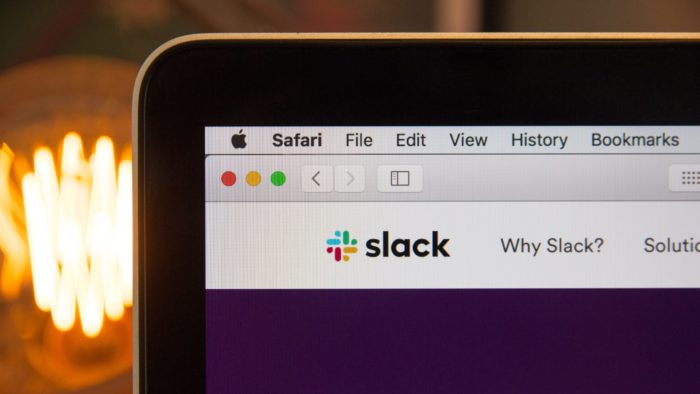 Salesforce announced this Tuesday (01) that it is closing the purchase of the messaging app Slack for US$ 27.7 billion. The acquisition, which is the largest ever made by the cloud computing company, is expected to close in the second half of 2021, after undergoing regulatory approval processes and other negotiation procedures.

With the completion of the transaction, Slack will become an operational unit within Salesforce, still led by the founder and current CEO of the sales platform. messages, Stewart Butterfield.

“Salesforce started the cloud revolution, and two decades later, we're still exploring all the possibilities it offers to transform the way we work. The opportunity we see together is huge”, commented Butterfield.

The intention of the new owner of the messaging platform is to provide a “deep” integration with its cloud service and rival Microsoft (and its collaboration team, Teams).

The dispute with Microsoft Teams, however, will not be anything new. In July, Slack filed a lawsuit against Microsoft for anti-competitive practices in the European Union. According to the plaintiff, the rival rival company violates EU competition laws by offering Microsoft Teams together with Office 365.

Before from the purchase of Slack, the largest acquisition had been that of data analytics company Tableau, for $15.7 billion, in 2019 – a highly strategic move at a time of transition and adaptation of companies to digital.

p>Other billion-dollar operations involved MuleSoft (US$6.5 billion), in 2018; the Demandware e-commerce solution ($2.8 billion), in 2016 – a platform that was incorporated into Salesforce and became known as the Commerce Cloud; and ExactTarget ($2.5 billion) in 2013, among other smaller acquisitions, worth $1 billion. All were strengthened during the pandemic scenario of the last few months.

With information: TechCrunch, The Verge and Engadget