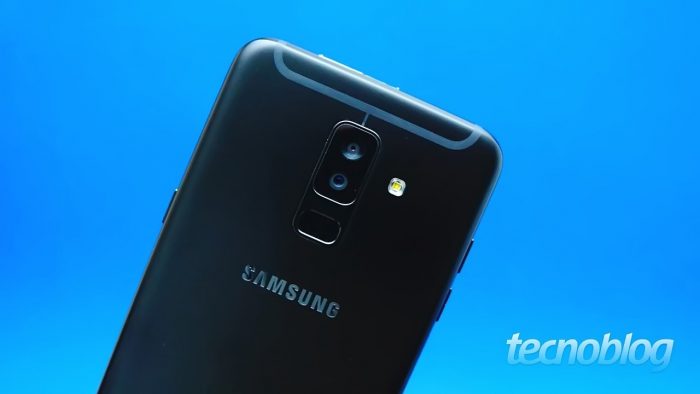 Samsung is releasing the update schedule for Android 9 Pie in different countries. An official application from the company said that the One UI interface would come to dozens of devices such as the Galaxy S8 and A8. This time, the Korean has published a new list that includes more phones like the Galaxy A6, A6+, J8, J7 Neo and J2 Core.

According to SamMobile, the Samsung Members app has published an official list of phones and tablets that will be updated to Android 9 Pie. As before, the high-end models will be covered first — Galaxy S9, S9+, Note 9, S8, S8+ and Note 8 — and mid-range models will come later.

However, the list here is longer than before. than the schedule published by the German website AllAboutSamsung. It includes Galaxy A6, Galaxy A6+, Galaxy J2 (2018), Galaxy J2 Core, Galaxy On7 (2018); everyone will receive the update by the month of April. We also have the Galaxy J8 (until May) and Galaxy J7 Neo (until July).

The list suggests that all devices will receive One UI with Android Pie, which would be good news . The interface was designed for large screens: some apps (such as Messages and Settings) display content from the bottom half, making it easy to access with the thumb; and elements like buttons and menus are at the bottom. 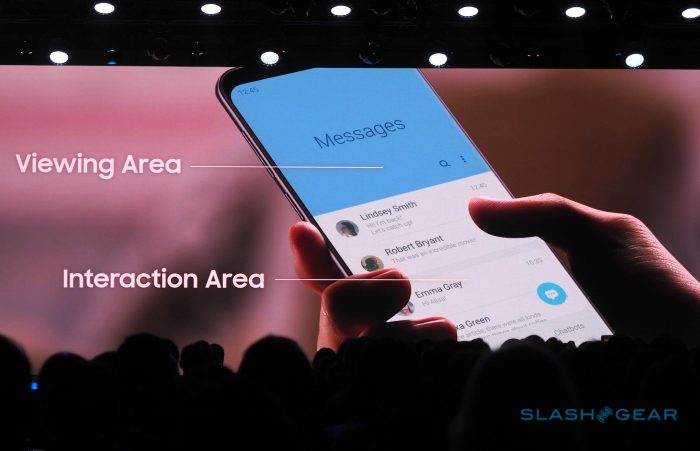 Will your Samsung phone get Android 9 Pie?

It is worth remembering that Samsung adopts slightly different deadlines according to the country. However, this can still serve as an estimate for which devices will get Android Pie — and when.

Is your device recently released but not on the list? Keep calm: maybe it will end up being updated in Brazil. Just don't expect to see older phones like the Galaxy S7: Samsung guarantees up to two version updates for top of the line; he has already received Nougat and Oreo. 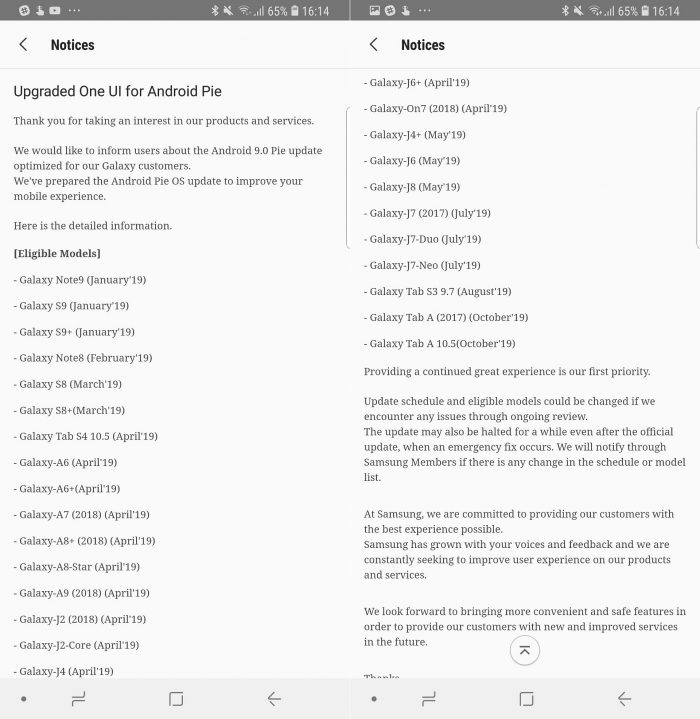