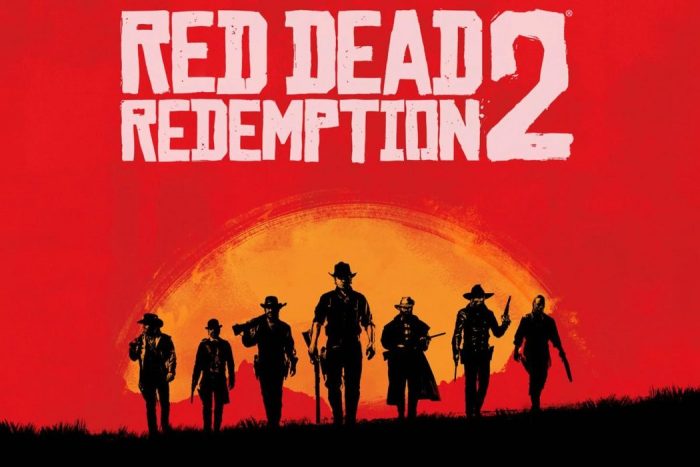 Red Dead Redemption 2 for PC was released on November 5th, promising to be a better version than the Xbox One and PlayStation 4, these from 2018. However, players have reported the game's malfunction, which has performance problems on some computers. Rockstar apologized to players and promised an update soon.

It doesn't take you long to find the complaints on Twitter about the case. The main discussion about Red Dead Redemption 2 coming to PC basically revolves around the crashes, bugs, and graphical rendering issues of this release.

All of this considering that some of the promises of Improvements from the desktop version were increased draw distances, improved shadows and lighting, new grass and fur textures, 4K 60fps support, and never-before-seen stories.

Rockstar said, via Twitter, which is already aware of the problem of a “small number of players” and that he believes the flaw is linked to “combinations of drivers, GPUs and CPUs”. An update has already been released to fix some crashes and the developer works with Nvidia to prepare the next solutions.

Red Dead Redemption was the biggest release of 2018

In addition to being the highest pre-ordered game in Sony's PSN store history, Red Dead Redemption 2 was the biggest entertainment release of 2018, the second biggest in the entire history of this market.

In its three days of release, the game grossed $725 million in sales, according to Rockstar, second only to GTA V, which reached US$ 1 billion (which also belongs to the same developer).

With that, it's not difficult to understand all the excitement about the new "enhanced" version for the PC, followed by the frustration of players, first or second trip in this adventure.

Red Dead Redemption 2 is set in 1899 and tells the story of the end of the American old west era. The game also tells the story of Arthur Morgan, a member of the Van der Linde gang, and explains the origin of one of the villains from the previous title.