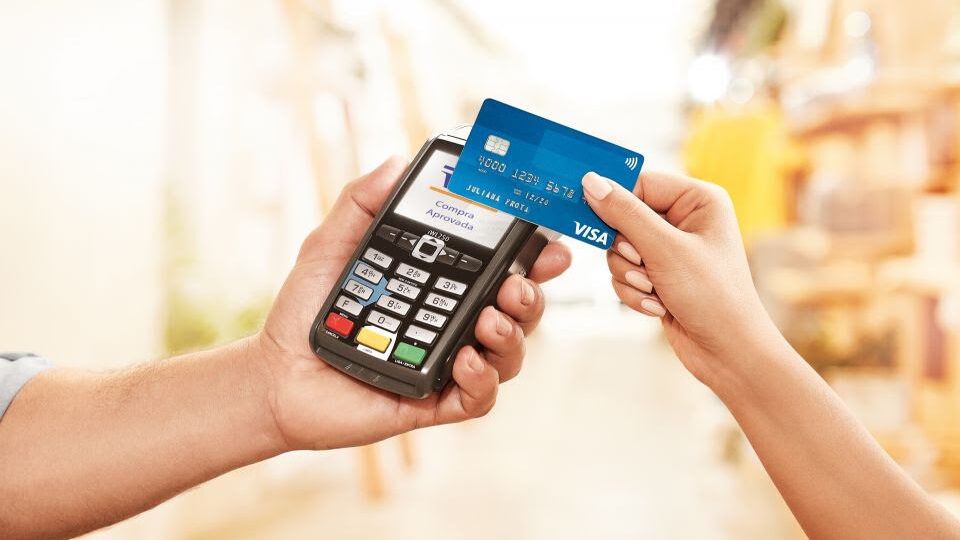 A new proposal from the Federation of Trade in Goods, Services and Tourism of the State of São Paulo (FecomercioSP) defends the implementation of some measures to reduce scams and fraud in Brazil. The recommendations refer more specifically to security in contactless payments. The entity suggests asking for customer's prior consent to release the function, for example.

The suggestion came from the Means of Payment Committee, from the Digital Economy and Innovation Council (CEDI) of FecomercioSP. The text was then forwarded to the Brazilian Association of Credit Card and Services Companies (Abecs). The central objective of the proposed proposal is to “improve security in transactions involving contactless payments”, the entity said in a statement.

Customer must consent to enable contactless

In the text, FecomercioSP proposes that ask the customer's consentcards debit and credit so that the approximation payments function is enabled. The entity also suggests that financial institutions indicate the limit available for transactions of this type. Furthermore, the committee believes that it is necessary to establish different limits for each commercial category, or MCC (Merchant Category Code).

In this way, depending on the type of purchase and the transaction, you would be asked for the card pin or password in more situations. Today, this already happens when the payment exceeds the limit established for the contactless function. According to the proposal, the password request would be more frequent, taking into account more factors, such as the establishment and type of product.

Consumers and merchants are afraid

According to FecomercioSP, payments by approximation facilitated the daily lives of users and companies, especially during the pandemic, helping to avoid risks of contamination. However, “the scams and fraud related to this type of transaction are increasing every day”, the entity said.

scams also affect many merchants, argues FecomercioSP. While consumers cancel transactions they do not recognize after being robbed or stolen, for example, the establishment has no way of proving that it was a victim of fraud. Thus, the payment is usually canceled and the merchant loses out.

“One of the factors that end up facilitating crimes is that many customers do not know that they have contactless enabled on the card, in addition to the limit released for use (some only find out when they are victims of scams). Furthermore, it is currently up to the consumer to ask the financial institution to disable the functionality.”

For this reason, the entity suggested that enabling the payment by approximation and the limit established for this type of transaction are completely “consented in advance” by the consumer.

Currently, the limit value defined by Abecs for contactless payments is R$ 200. However, this is a general number for all transactions. Therefore, FecomercioSP believes it is necessary to rethink the limits according to the MCC, as well as the need for a password or pin to finalize the payment.

According to the proposal, these measurements can make the function por the most used and safest approach, as many consumers are still apprehensive about this technology. “Thus, the business environment also gains, becoming even more competitive and innovative, following the world trends of means of payment”, concludes the entity.