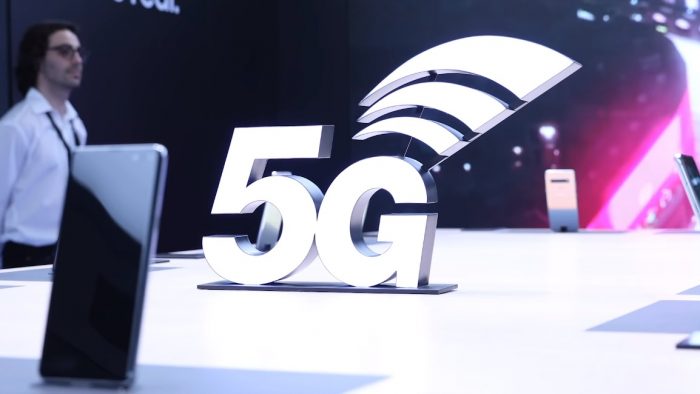 The 5G auction will take place in March 2020, and Anatel will offer the 2.3 GHz, 3.3 GHz, 3.5 GHz and 26 GHz frequencies. In addition, the agency will auction the leftovers from the 700 MHz band; the problem is that Claro, TIM and Vivo will not be able to buy the 10 MHz + 10 MHz spectrum in this band — this can only be done by Oi or by another operator.

As the TeleSynthesis points out, the reason for the restriction is that Claro, TIM and Vivo have already reached the maximum spectrum they can have below 1,000 MHz. Anatel's Resolution No. 703 prevents an operator from owning more than 35% of the entire spectrum of sub-bands below 1 GHz, with the possibility of extending the limit to 40% upon authorization by the agency.

Being thus, no company can have more than 71.4 MHz of spectrum at frequencies below 1 GHz. According to the Teleco, the Vivo is prevented because it already has more than 51.4 MHz in the interior of São Paulo, Minas Gerais and Northeast; Claro is prevented because of its licenses in the capital of São Paulo and in the North region; and TIM, as it already has 64 MHz of bandwidth at frequencies below 1 GHz in Paraná and Santa Catarina.

That is, if any of these operators buys the 20 MHz lot (10 + 10 MHz) in 700 MHz band, the limit established by Anatel will be exceeded. It is worth remembering that the lot to be auctioned is national, so companies are prevented from acquiring the license only in the states they are interested in.

In the meantime, Oi has only 5 MHz of capacity at frequencies below 1 GHz, except in Rio Grande do Sul, in the Midwest region and part of the North region, where it has 19 MHz. Nextel is another operator that could also buy the frequency for having 15 MHz at the national level, but the company had its purchase announced by Claro.

In the other 5G frequencies, the situation is already more comfortable: in bands between 1 GHz and 3 GHz, each operator may have up to 172.5 MHz of spectrum, which may be extended by an additional 5% upon authorization from Anatel. The company that comes closest to the ceiling is Vivo, which has 120 MHz of capacity in the Northeast region, followed by Claro, with 110 MHz of capacity in Minas Gerais, Paraná and Santa Catarina. These are the capacities that will be auctioned:

Operators will have a coverage target

The president of Anatel, Leonardo Morais, defended that the agency should set fiber optic coverage and infrastructure targets in upcoming auctions, including 5G. The idea is to serve areas of the country without adequate access and transport networks, such as areas in the North, Northeast and Midwest, according to TeleSíntese.