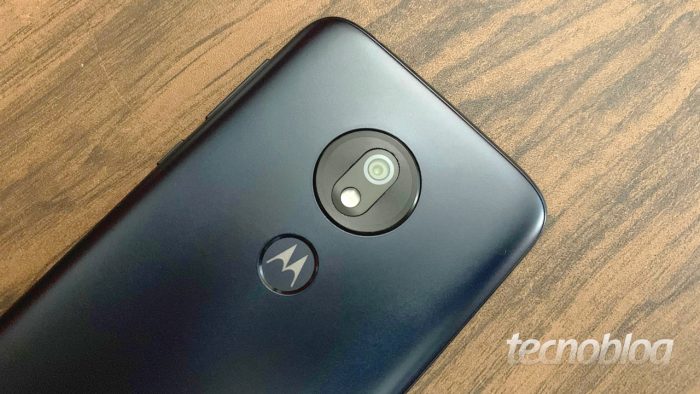 Motorola is accelerating the launch of its One line phones: XDA Developers has obtained information about Motorola One Macro, including a MediaTek processor, HD+ display and 4,000mAh battery. The cell phone is already mentioned in the approval system of Anatel, and is being certified for sale in Brazil.

The source of XDA Developers says the Motorola One Macro will have a MediaTek processor instead of Qualcomm. It would be prototyped with the MT6771 platform, which includes the Helio P60 and Helio P70; both have similar performance to the Snapdragon 660.

Motorola One Macro appears on FCC and Anatel systems

As Cesar Cardoso, from Pinguins Móveis notes, both devices appear in Anatel's system through the autocomplete feature, which shows devices still in the approval process. The agency has not yet published any documents about them. 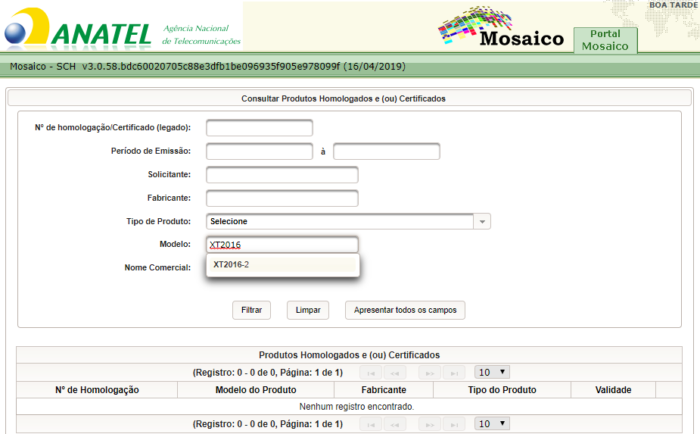 The FCC, however, has already certified both devices. They will come with a KG40 battery — which also appears in Anatel's system — and a 10 W charger (5V/2 A). The US agency document mentions specific chargers for Brazil, the European Union, the United Kingdom, India, Argentina and Chile.

Brazilian Sergio Buniac, global president of Lenovo's mobile division, said in an interview with Valor that the pace of Motorola's launches will increase. The company wants to get its products on the market as soon as development is ready, rather than waiting for specific moments.

The strategy of launching more cell phones is working: Motorola has been profitable for three consecutive quarters after suffering years of losses — including when it was part of Google.

The source at XDA Developers initially said that this would be the Moto G8 Play, but has since corrected itself. It is worth remembering that the site correctly provided several details about the Motorola One Vision, Moto G7 Power and Moto E6.