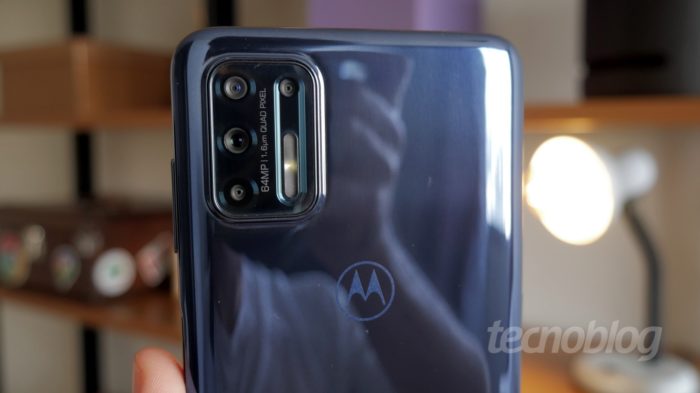 The Moto G9 Plus is the new premium mid-range phone from Motorola. Revealed this Thursday (10), the model arrives in Brazil with a 64-megapixel camera with night vision, 128 GB of space and a large 6.8-inch screen, costing R$ 2,499. The company also took the opportunity to launch a simpler variant, the Moto G9 Play, which gained significant hardware upgrades over its predecessor.

Moto G9 Plus has a Snapdragon 730G and a huge screen

One of the advances of the Moto G9 Plus is on the screen: instead of the 6.3 inches of the Moto G8 Plus, we have a new 6.8-inch panel with Full HD+ resolution and, for the first time in the line, HDR10 certification to reproduce content with greater dynamic range. The device became heavier (223 grams), including due to the 5,000 mAh battery, which can be charged with a 30 watt adapter included in the box. 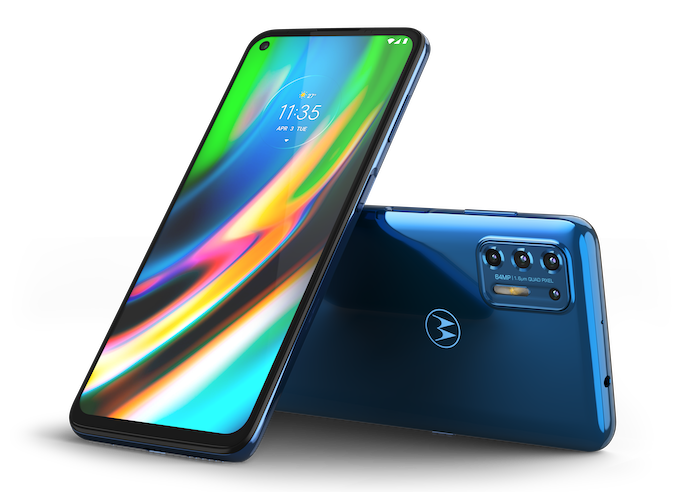 The quad rear camera inherits the night vision feature, present in some Motorola One line phones, to take pictures in the dark. The main sensor is 64 megapixels and comes with the ultrawide, macro and depth cameras. The 16-megapixel front camera is now in a small hole in the upper left corner of the screen.

The RAM remains at 4 GB, as in the predecessor, but Motorola decided to double the storage capacity to 128 GB, keeping the microSD slot. The processor is an octa-core Qualcomm Snapdragon 730G, which Motorola says offers 57% more performance and 20% more energy efficiency than the Moto G8 Plus, with Snapdragon 665.

The NFC chip for payments by approximation with Google Pay is back (yay!) and the fingerprint reader has ended up on the right side; on the other side is a new dedicated button for Google Assistant. 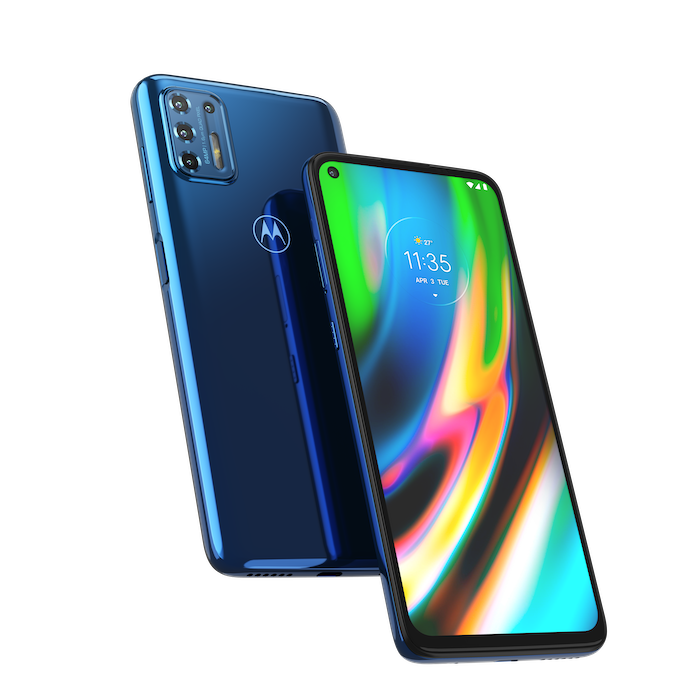 With MSRP of BRL 2,499, the Moto G9 Plus goes on sale in Brazil this Thursday (10th) in blue and rose gold colors. For this price, Motorola starts to compete directly with the Samsung Galaxy A71 and with another similar device of its own brand, the Motorola One Fusion+.

Our review of the Moto G9 Plus will be published soon. What do you want to know about it?

Moto G9 Play gets 4GB of RAM and triple camera 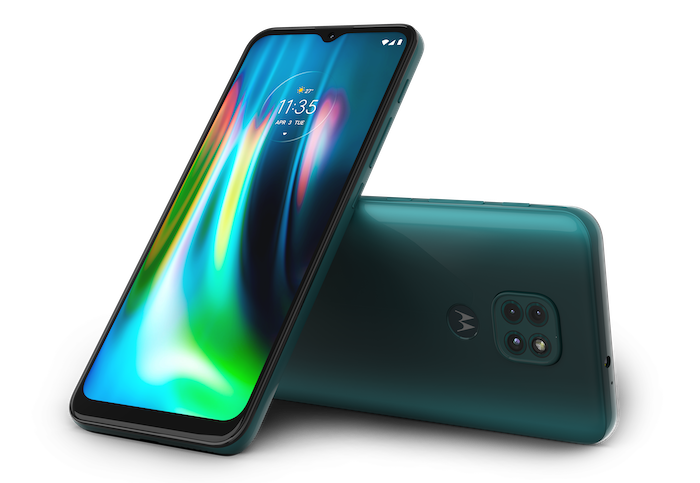 The Moto G9 Play was also promoted within the Motorola lineup, especially in memory, which doubled to 4GB of RAM and 64GB of space. It also received a processor upgrade over the previous generation, which was equipped with an intermediate chip from MediaTek; the new model features the Qualcomm Snapdragon 662 octa-core 2.0 GHz.

The back of the Moto G9 Play houses a fingerprint reader and a square camera with three cameras, the main one being 48 megapixels with f/1.7 aperture lens. The model can also capture blurred background portraits with the help of the depth sensor and record objects in macro — the new lens has replaced the last generation's ultrawide lens. 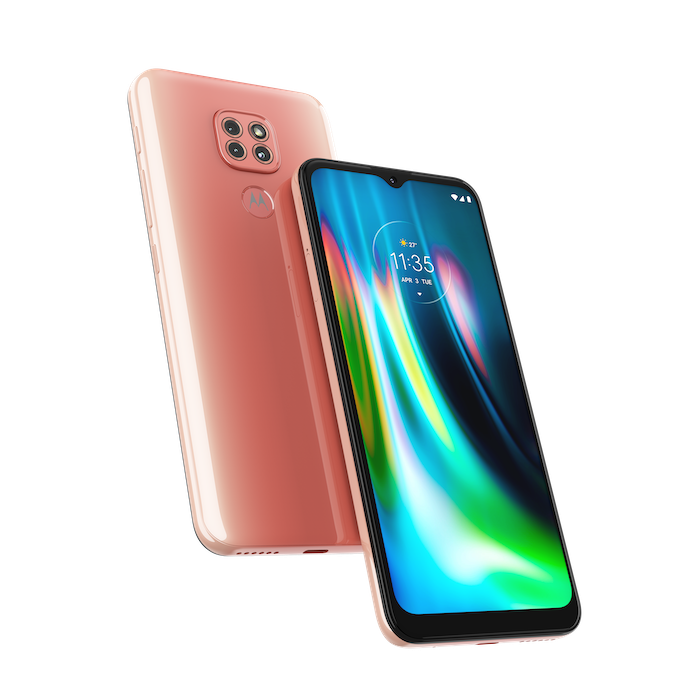 Like the Moto G9 Plus, the little brother has a dedicated button for Google Assistant and comes with Android 10 out of the box. To Tecnoblog, product manager Thiago Masuchette says that the Moto G9 line devices have a guaranteed Android version update and quarterly security fixes for two years.

With battery of 5,000 mAh and available in blue, green and pink colors, the Moto G9 Play has a suggested price of BRL 1,599.