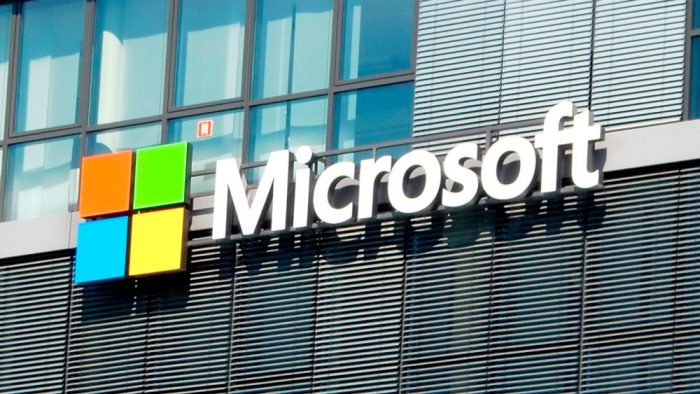 Some people like it, some people hate it. When in doubt, Microsoft decided to stay out: in an internal memo distributed this week, Chris Capossela, director of marketing, determined that the company's employees do not participate in any April Fools' Day pranks.

Although the “celebration” of April Fools is very old, on the internet, the pranks of lie gained strength with Google, which at least since 2000 has been publishing such jokes. That year, the then young company introduced MentalPlex, technology that would allow the user to search the web using the mind.

Google's April Fools' lies got really popular in 2005, when the company announced a fictional drink called Google Gulp. From there, the pranks became a tradition that was followed by other technology companies, including Microsoft (much to the dismay of journalists who only belatedly discovered that certain ads were fake).

Although Microsoft did not do so. as many pranks as Google, it has had its moments. On April 1, 2015, for example, the company announced a version of MS-DOS for Windows Phone — the app is available today in the Microsoft Store, but it's not really functional. 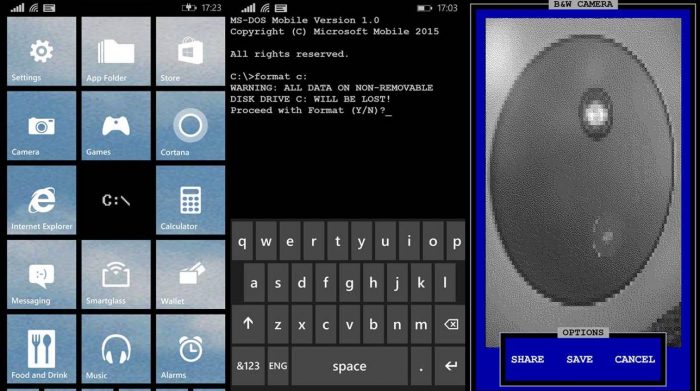 For the first of April of this year (next Monday), it will be different: in the memo obtained by The Verge, Capossela asks Microsoft teams not to make any public jokes for April Fools' Day.

“I'm grateful for the people who may have devoted time and resources to these activities, but I believe we have more to lose than gain by trying to be funny on this day.” example ploy of prank that can go wrong: in 2016, Google had to apologize for a prank in Gmail that sent a GIF of Minion in messages. At the time, many people got confused and ended up using the GIF button in serious emails.

The impact on the ban on games has been interesting. Many people welcome Microsoft's decision and hope that other companies will follow suit.

There are also those who suspect that, in fact, Microsoft is bluffing to prepare the way for a big joke. It doesn't seem to be the case. Capossela also notes that “these pranks have limited positive impact and can result in unwanted news cycles.” It's too coherent a statement to be a bluff.