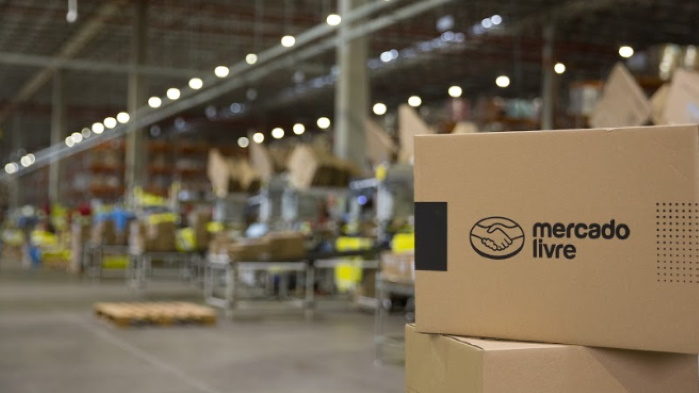 The Mercado Livre took its first big step in integrating cryptocurrencies into its platform, starting to offer the purchase, sale and custody of bitcoin (BTC) and other assets for clients in Brazil this past Monday (22). The new service is being gradually released to users and should reach everyone in the “next weeks”.

“Starting this week in Brazil, Mercado Livre and Mercado Pago users will be able to buy, store and sell cryptocurrencies”, said Marcos Galperin, founder and CEO of the company, on Twitter.

The president of Mercado Pago, Osvaldo Gimenez, also talked about the novelty on their networks, sharing a screenshot of the functionality on the platform that shows anew “Crypto” button. According to the executive, Brazilian users are already starting to be able to trade cryptocurrencies in the app. “Easy access to crypto for millions of users with one click and the security of Mercado Pago.”

In an interview with Bloomberg, Túlio Oliveira, vice president of MercadoPago, the company's payments arm, said that the novelty had already been made available to some customers earlier this month in of tests, but it was officially released yesterday. “We take the time to study and learn before deciding to get into cryptocurrencies”, said the executive.

For Oliveira, bitcoin and cryptocurrencies “have a very large potential for transformation” in the near future and “ opens a new path” for the company. So far, Mercado Livre has launched the new function only in Brazil, but the company has already revealed that it intends to expand its offer to other countries in Latin America (which were not specified).

Mercado Livre does not rule out payments with bitcoin

In addition, the company's plans for cryptocurrencies may be broader. Now allowing the purchase, sale and custody of bitcoin, Mercado Livre does not rule out the possibility of implementing payments with digital currencies in its marketplace. It would even be a smart move for Mercado Pago, given that other platforms, such as PayPal, have already jumped into cryptocurrency transactions.

We are talking about the most important step taken by Mercado Livre into the crypto universe, but the company had been flirting with this sector for some time. Six months ago, the company announced the purchase of $7.8 million worth of bitcoin as an investment strategy and store of value. This was its first direct contact with digital currencies.

In addition, Mercado Livre received an endorsement from the Central Bank (BC) in November to finally operate as a financial institution. That said, the companyhia has more freedom than ever to bring more features and services with digital currencies.