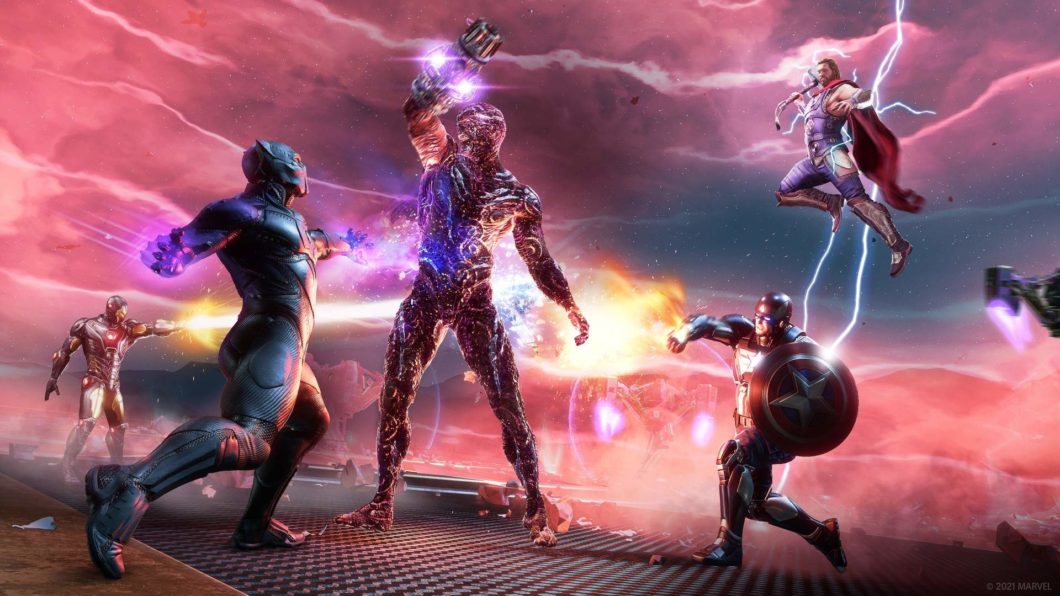 Marvel's Avengers will be released for XboxGamePass on September 30th. Thus, those who subscribe to the service will be able to download the game on Xbox One, Xbox Series S, Xbox Series X, Windows 10 and also play via Xbox Cloud, where available. No additional cost, of course, and with all content already released previously by updates.

The game's current content includes four story campaigns that feature one or more heroes with unique abilities, as well as the Avengers Initiative - a world of constantly growing online multiplayer, where you and three friends can play as any hero in the cast and embark on global adventures.

In this expansion King T'Challa faces his greatest threat yet when Ulysses Klaue infiltrates the kingdom of Wakanda to steal your precious Vibranium. T'Challa will not be able to defeat this enemy alone; he will need to join the Avengers and confront his distrust of people outside the realm of Wakanda if he is to protect his realm.

The only content left out is the upcoming Spider-Man expansion, which will be exclusive of PlayStation consoles and coming out at the end of the year.

More updates will come for Avengers

In addition to this expansion, Marvel's Avengers is an evolving game with frequent updates that add new Heroes, quests, villains, campaigns and events – and Xbox Game Pass members will be able to play all of these, without hindrance or additional costs, just like in the standard version of the game.