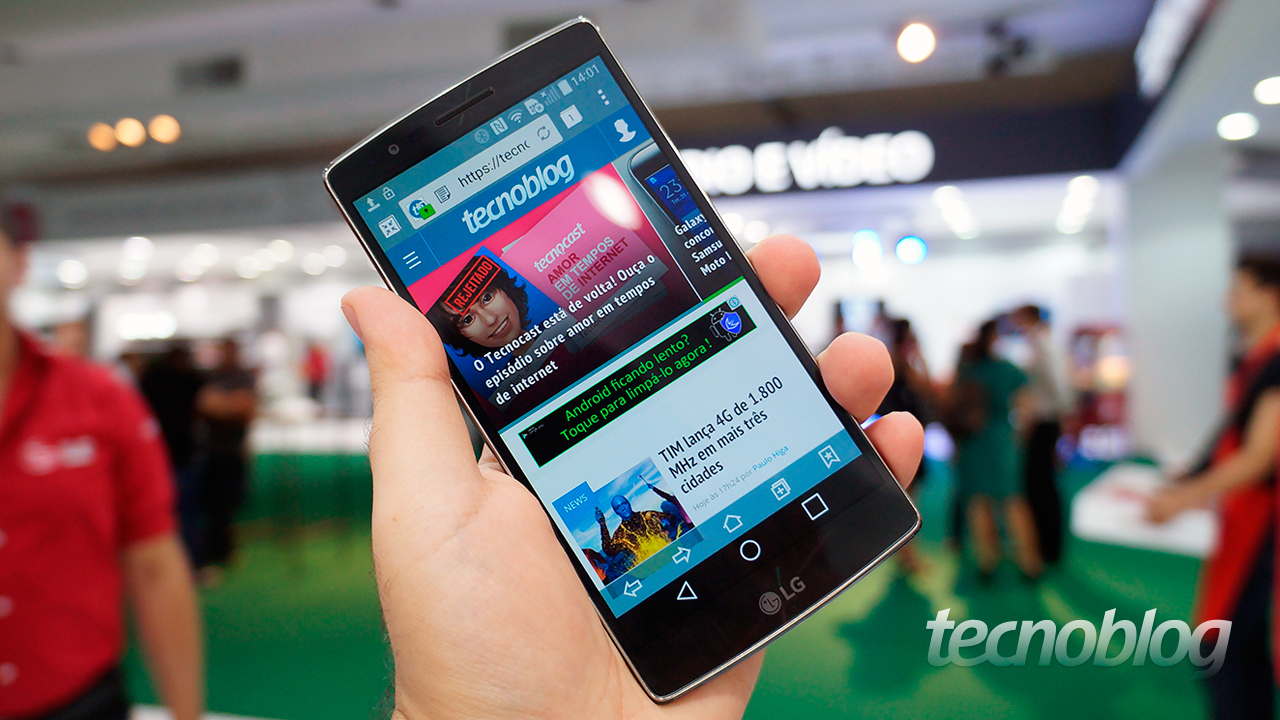 The new smartphone LG's curved screen will be launched in Brazil in early April for R$3,299. LG presented the G Flex 2 during the Digital Experience, the company's main event in Brazil, which took place this Thursday morning (12) in São Paulo. In addition to the smartphone, LG announced the arrival of the smart watch G Watch R and other intermediate devices for the coming months.

The G Flex 2 has shrunk compared to the previous generation, but remains with the same curvature. It has a 5.5-inch P-OLED screen with a resolution of 1920×1080 pixels and a design similar to the LG G3, with volume and power buttons on the back. The body of the device has a technology that automatically heals from scratches: in 10 seconds, small scratches disappear, keeping the smartphone looking like new for longer. 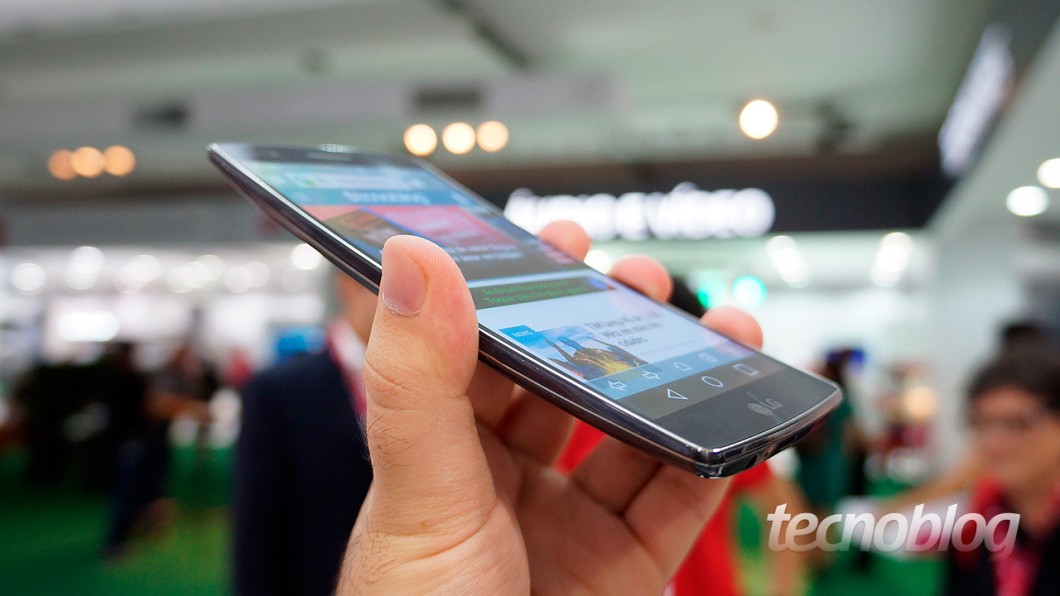 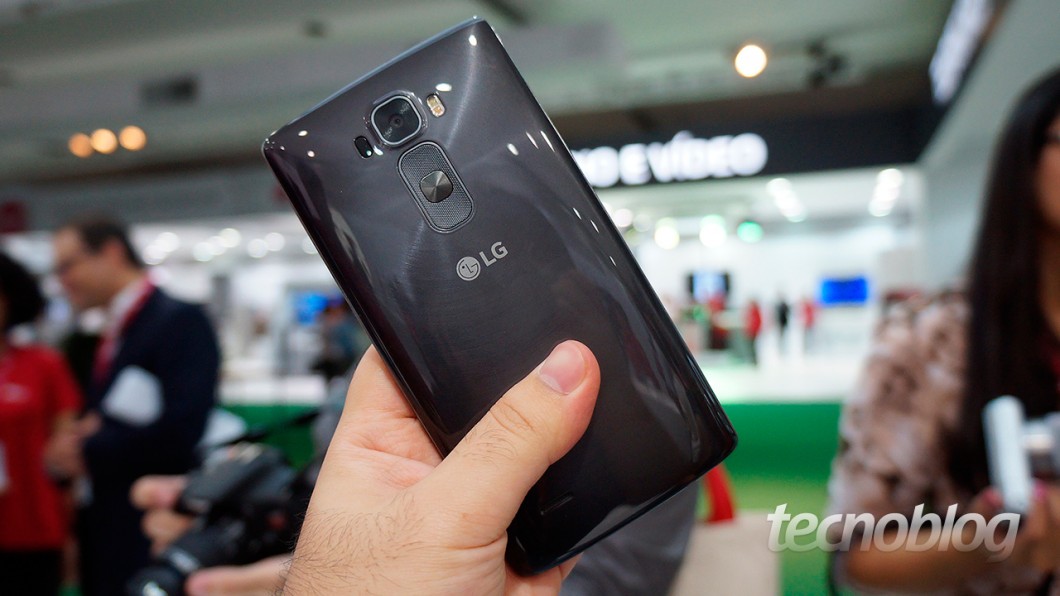 The hardware consists of the new 2.0 GHz octa-core Snapdragon 810 processor, accompanied by 2 GB of RAM and a 3,000 mAh battery. The rear camera has a resolution of 13 MP, laser autofocus and optical image stabilization, while the front camera takes 2.1 MP photos and takes advantage of some software tricks, such as Quick Selfie: make a gesture of opening and closing your hand. , and a selfie will be taken automatically.

The G Flex 2 will be available for R$ 3,299, in silver and red, with Android 5.0 Lollipop from the factory. The version that will be sold in Brazil has 16 GB of internal storage, and LG puts a 16 GB microSD card in the box. 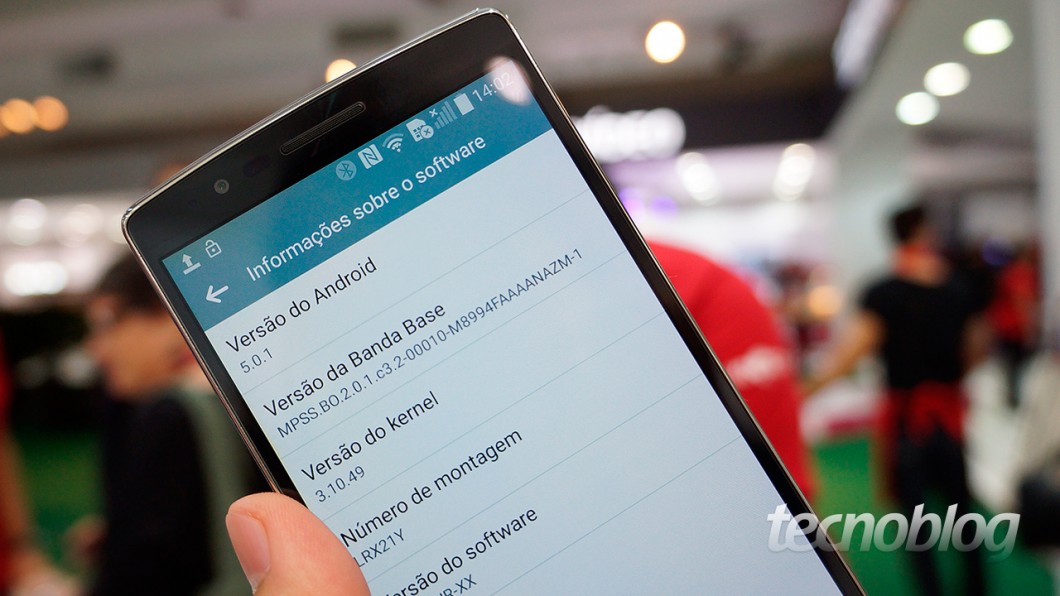 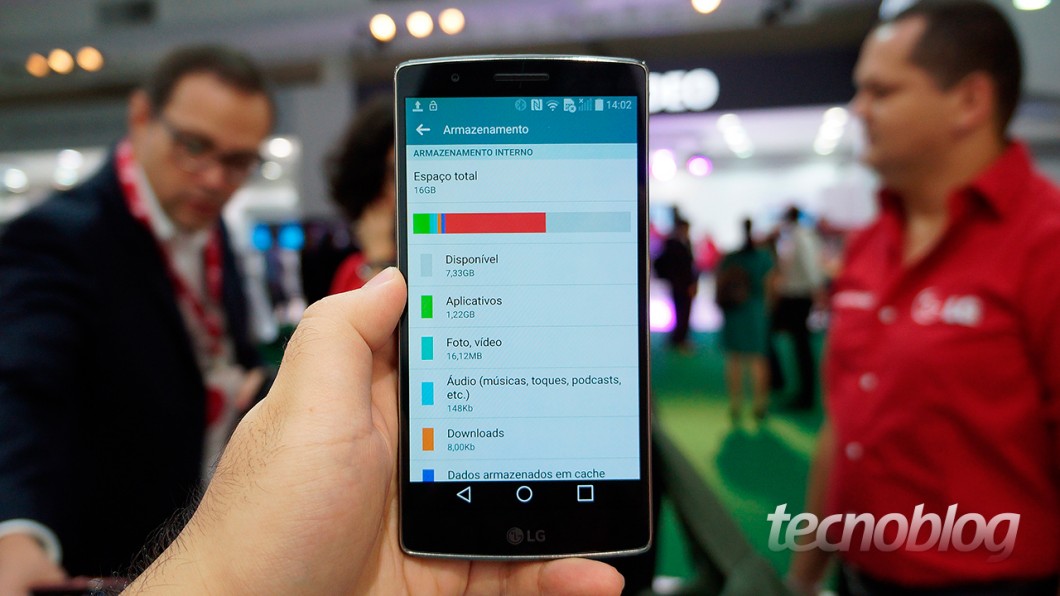 The G Watch R, LG's smart watch with a circular screen, will also be launched in April at an affordable price: even though it is produced at the LG factory in Taubaté, the suggested price will be R$ 1,299, which may vary according to the fluctuation of the dollar.

LG announces the watch as the first “full” circular screen smartwatch, unlike the Moto 360, which has a strip at the bottom to accommodate the lighting sensors. The G Watch R has a border around the screen that makes it look sportier. A smartwatch with a more classic design, the Watch Urbane, is yet to be launched in Brazil. 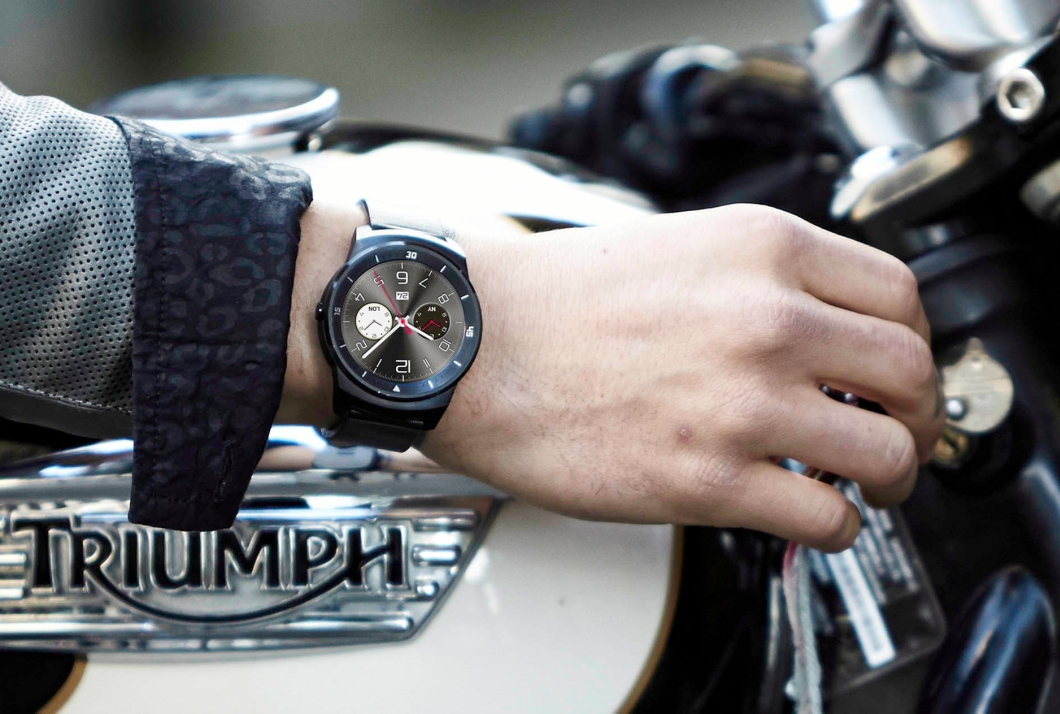 Prime Plus, Volt and Leon

Three intermediate smartphones arrive in Brazil in the second half of the year. The LG Magna, which here in Brazil will be called LG Prime Plus, is the most advanced and has a slightly curved screen. The company will also launch the LG Volt, a sort of direct competitor to the 2nd generation Moto G, and the lower price range LG Leon. 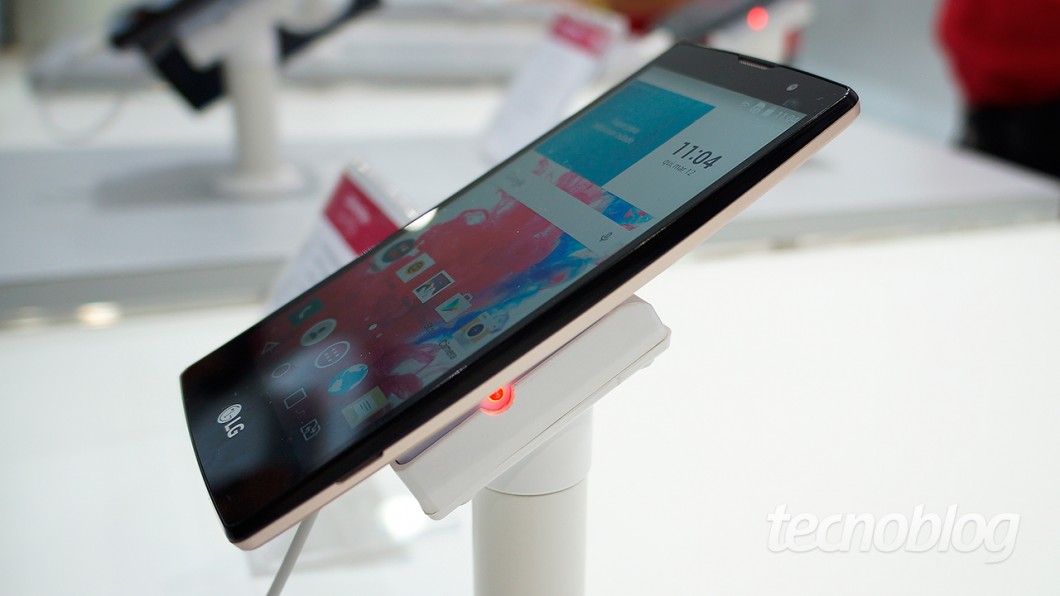 These are the hardware specifications and suggested prices:

The three devices will be sold in Brazil from the second half of the year and have Android 5.0 Lollipop by default.