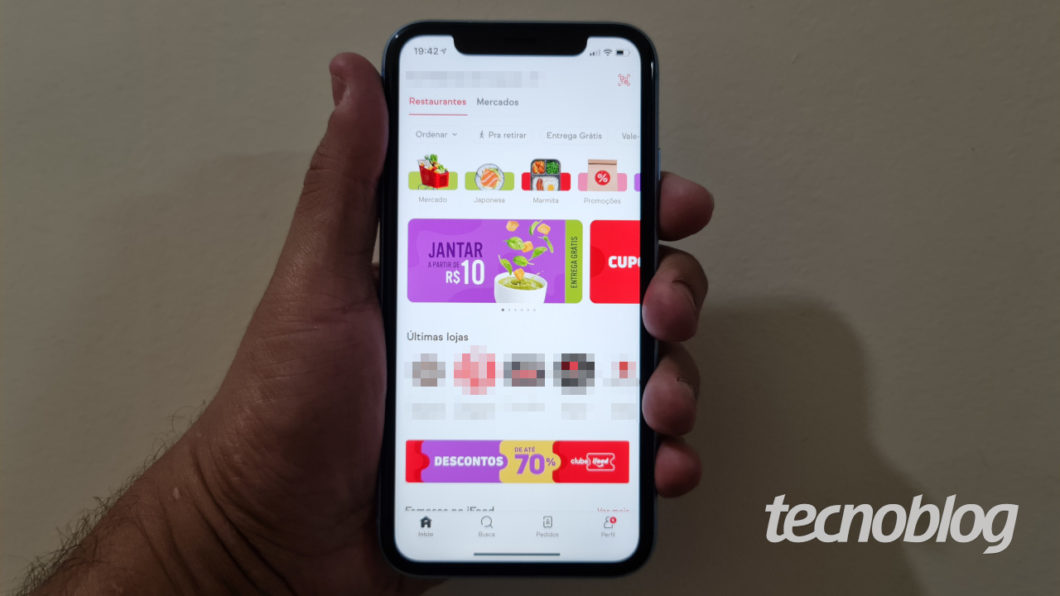 iFood restaurants had their names changed improperly this Tuesday (2). At night, service users reported that some establishments started to bring mentions against the vaccine and even political attacks. In a statement, the platform informed that there is no evidence of data leakage and that the incident was caused through the account of an employee of a service provider.

Information about the exchanges appeared on social networks. On Twitter, reports reported that several restaurants had their names changed, including establishments of large chains. For users, initially, the service had been hacked. But the company denied a possible invasion of the service soon after.

Most of the restaurants were named with political messages. In a tweet, a user reported that, when searching for “Lula” (PT), the tool displayed establishments titled “Lula Ladrão”. There were also attacks on PT supporters and former councilor Marielle Franco (PSOL), who was shot dead in 2018 in Rio de Janeiro.

The images still mention President Jair Bolsonaro (without a party), this time alluding to a possible re-election of the politician in 2022. There are also quotes opposing vaccination, in reference to immunizing agents against COVID-19. 19. Reports even show a restaurant that has been renamed “I Prefer Uber Eats.”

What does iFood say?

iFood manifested itself on social networks on the same day. The platform acknowledged the incident and stated that the situation affected about 6% of establishments. “We took immediate and necessary steps to resolve the issue and protect the data of restaurants, consumers and delivery people,” they said.

The app’s developers explained that the incident was caused “through the account of an employee.” of a service provider company”. In this case, the profile, which was allowed to adjust the restaurant registration, was misused. “The service provider's access was immediately interrupted, and the names of the restaurants are already being re-established”, they said.

The platform also stressed that it found no evidence of leakage of customer and delivery data. “Payment data is not stored in iFood's databases, being recorded only on the users' own devices, and credit card data has not been compromised”, they explained.