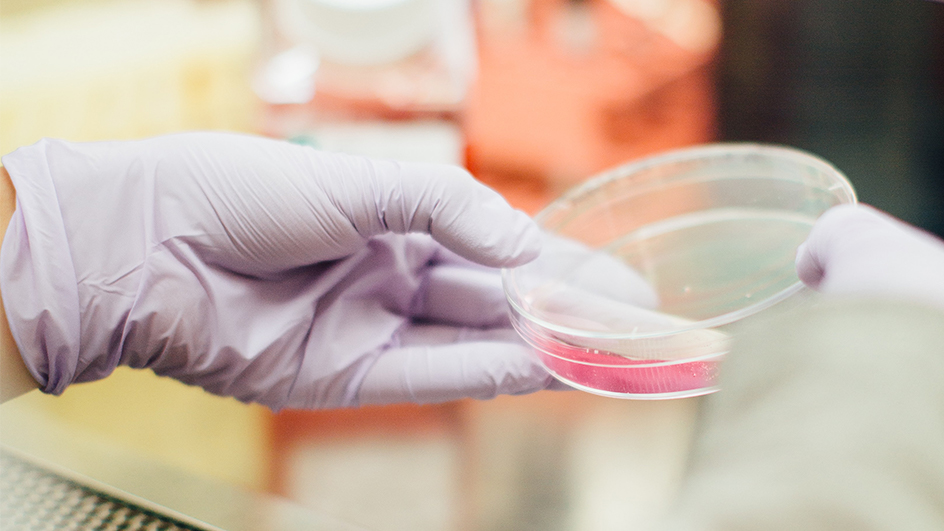 The Ministry of Justice and Public Security (MJSP) released this Monday (16) the new regiment that defines the role of the Internal Committee of the RIBPG (Integrated Network of Banks of Genetic Profiles), responsible for treating and storing genetic profiles of criminals and assisting in solving crimes and capturing suspects. The new regulation standardizes the collection and analysis of genetic material, in addition to promoting greater cohesion between the operations of the security forces of the States and the Federal District with the Union.

The Internal Committee of the RIBPG will be composed of five members of the MJSP, a member of the Ministry of Women, Family and Human Rights ( MMFDH) and five representatives of the States of the five regions of the country, including the DF.

According to with the draft, published in the Official Gazette (DOU), the committee will be responsible for standardizing the collection and analysis of genetic material from suspects, as well as the storage and maintenance of the genetic databases that are part of the RIBPG.

The committee is responsible for ensuring that the registration process of genetic data — sensitive information according to article 5 of the LGPD — does not violate individual guarantees. Security measures to protect this data also fall under the internal board.

The RIBPG was created in 2013 by the MJSP. During investigations, agents collect biological material at the crime scene, such as hair and blood, and record the suspect's DNA in the database. In 2020, the ministry says that it invested more than R$ 80 million in the use of the genetic profile database.

According to the MJSP, the information already stored helped in 2,000 investigations across Brazil. Currently, the database contains more than 100,000 registered genetic profiles — 75,000 are of convicts and 16,000 are of suspects who were at the scene of the crime, the ministry points out.

The MJSP must also appoint a member to head the body in the role of administrator. The representatives of the 5 States appointed to the committee must act as experts of a criminal nature and manage the genetic profile banks of the security secretariat of their respective federation unit.

The committee's bylaws provide for bimonthly meetings with representatives invited by the Public Ministry, Public Defender's Office, OAB (Brazilian Bar Association) and Conep (National Research Ethics Commission). However, conferences of an extraordinary nature may be held, by convening the administrator or three of the board members.

Despite not having a direct relationship , it is likely that the Federal Police will cross-reference data from gene banks with information collected by Abis (Automated Solution for Biometric Identification). Both are intended to assist in investigations by security agents.

Last month, a group of digital law entities questioned the implementation of biometrics technology hired by the Federal Police.

In a letter addressed to the ANPD (National Data Protection Authority), twelve digital law entities, such as ITS Rio (Instituto de Tecnologia eSociedade) and the Data Protection and Privacy Commission of the OAB-RJ Section (the Rio de Janeiro branch of the Brazilian Bar Association), asked for the suspension of Abis on the grounds that the system should be investigated to assess possible “illegalities”.