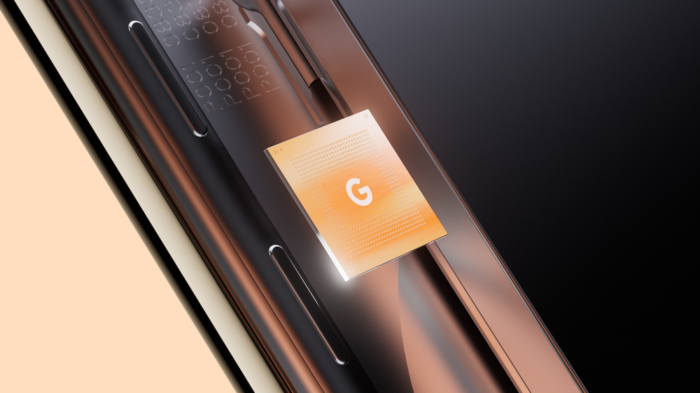 The Snapdragon line allows Qualcomm to lead the mobile SoC market, but the arrival of Google Tensor chips, that will make their debut on the Pixel 6 and Pixel 6 Pro, seems to shake that hegemony a little. The company tries to show that this is not the case, however: shortly after the announcement of these devices, Qualcomm released a note to “calm down” the market.

Not that Tensor chips were developed to displace the Snapdragon line. Far from it. In the market, the concern is that these chips make Google move away from Qualcomm, which would be bad news for the latter's investors.

That's because Qualcomm chips have always been present in the Pixel line. . The change suggests to the market that Google is not satisfied with these SoCs, to the point of going for a solution of its own. The effect was immediate: Qualcomm's stock prices dropped after the announcement of the Pixel 6 line. Little, but they did.

What's so special about Tensor chips?

If the Google developed Tensor chips to “rock” the semiconductor market, this motivation was not implied. What is clear, for now, is that the project is part of the company's advances in the area of ​​artificial intelligence.

To Engadget, Rick Osterloh, head of hardware at Google, explained that the chip has ARM architecture and is designed around a TPU (Tensor Processing Unit) — basically a type of integrated circuit that has specific features for machine learning.

Google has been using TPUs for some time on its servers through the TensorFlow, an open source platform specifically for projects based on machine learning. The name Tensor comes from there; until then, the new chip was known only by the codename Whitechapel.

Machine learning is even present in Tensor's image signal processor (ISP). It is no coincidence that one of the areas that should benefit from the novelty is that of cameras.

The Pixel 6 and Pixel 6 Pro phones will have new sets of cameras, but part of the advances made in photography and filming will come from the Tensor. Thanks to the chip, the Pixel 6 will be able, for example, to record a video using two cameras at the same time, the main one with normal exposure and the wide-angle one with a faster shutter speed.

According to Osterloh, the smartphone will also be able to run various machine learning models in real-time to identify what is happening in the scene — such as a person moving quickly — and thus apply the most appropriate adjustment. That way, the risk of a photo of a child who moves a lot being blurred drops considerably.

These are just examples. Google sees important advances in several other applications, including voice recognition and real-time speech translation.

In general, the company intends, with Tensor, to optimize everything that was difficult or impossible to be performed with third-party chips (ie Qualcomm's SoCs), in part because these units aren't focused on specific tasks. 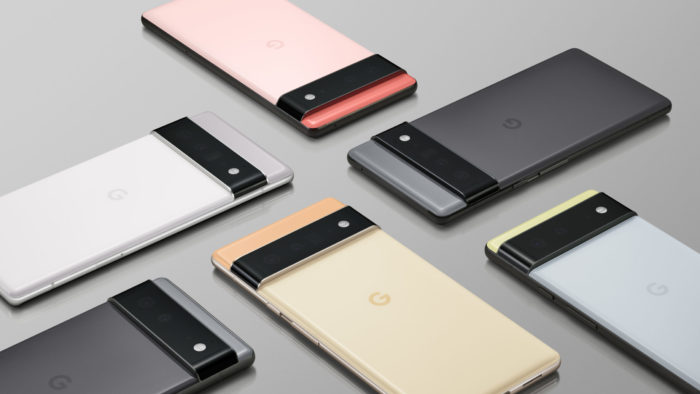 Qualcomm is not worried about Google's advances in the semiconductor area. Or try to convey an image that you are not. Shortly after details about the Pixels 6 handsets were revealed,the company released a note aimed at investors to explain that the partnership with Google is maintained.

Probably, Qualcomm refers to the Pixel 5a, which is expected for this month and should bring a Snapdragon 765G chip.

Although without giving details, Qualcomm also made reference to future products. One of the possibilities is that the company will supply chips for an alleged “Pixel Watch”, a watch whose launch has been rumored for at least since 2018.