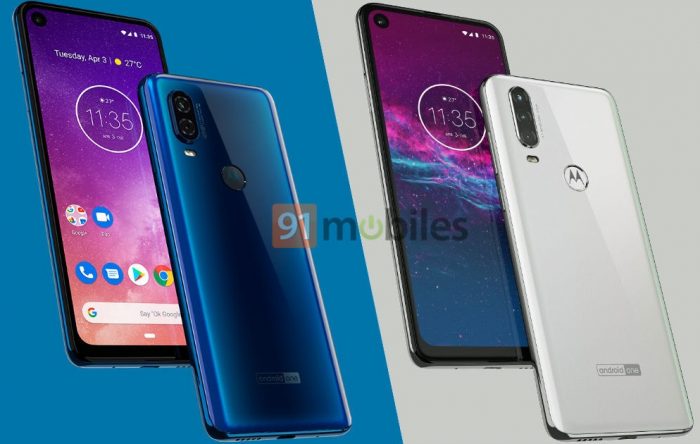 The Motorola One Action is getting closer and closer to becoming a reality: after the rumors that emerged in June and a very likely approval by the from Anatel, the smartphone appeared in the Google Play Console listing, which practically confirms its existence.

The list reinforces the prediction that the device will have a technical sheet very similar to the Motorola One Vision:

These features also make up the specifications of the Motorola One Vision. To complete, an image extracted from the Google Play Console device catalog (photo below) matches previous leaks that point out that the look of both phones is almost the same — even the hole-shaped notch in the upper left corner of the screen. screen is there.

There is not much information about the battery, but everything indicates that this will be another feature in common between both models: the Motorola One Action should come with the same 3,500 mAh battery that it equips the One Vision. 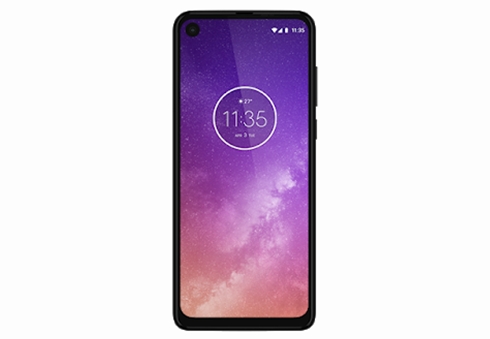 The differences between the two devices will be evident in the cameras. Although the listing doesn't give details about them, rumors indicate that the Motorola One Action will have three sensors on the rear (the One Vision has two), with one of them expected to be accompanied by an ultrawide lens.

Rumors too point out that the front camera of the Motorola One Action will have a sensor of 12.6 megapixels (against 25 megapixels of the One Vision).

As the smartphone already appears on Google Play, there are good chances that the Motorola One Action be announced in the coming weeks. According to rumors, the novelty should be launched in regions such as Asia-Pacific, Middle East and Latin America.

Evan Blass, famous for leaking information on Twitter about new cell phones, also points out that Motorola will launch two more models of the One family in 2019: the Motorola One Pro and the Motorola One Macro.