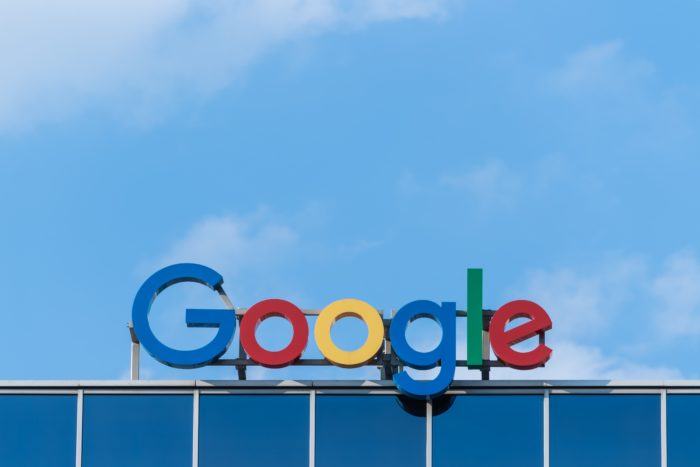 Google announced this Wednesday (15) that it is investing US$ 4.5 billion in Jio Platforms, an Indian internet, services, mobile and e-commerce. With that, the search giant will have almost 8% stake in Jio. The company is committed to investing billions in India to fuel the country's digital economy by mid-2027.

The two companies must work together to democratize the internet access in India. Thus, Google will be able to accelerate its goals to help the Indian people. Although they have announced the investment, Google and Jio Platforms are still awaiting regulatory review in the country.

Google will have an affordable smartphone

In addition to the effort to expand internet access, Google said which will produce a cheap smartphone for the Indian market. The company did not reveal other details, but said that it will have an Android operating system, of course. According to a survey by the Pew Research Center, only 24% of Indians said have a smartphone.

“Together, we are excited to rethink, from the ground up, how millions of users in India can become smartphone owners,” Google says in a statement. “This effort will drive innovation to boost the growth of the new Indian economy.” 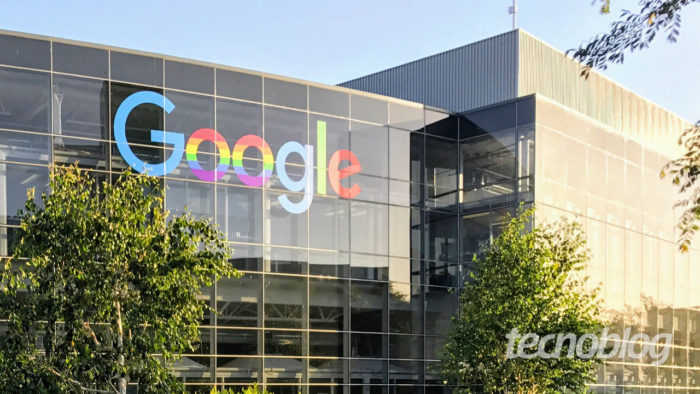 The company recalls that it has already improved its applications in the country and also created offline versions to serve the public lacking internet access.

The investment comes at a crucial time for the India. The country is seeking to distance itself from China and has already barred several Chinese apps. In all, 59 apps were banned: TikTok, WeChat and Mi Video are on the list.

The decision came from the Ministry of Information Technology, which claimed, in a statement, that “concerns have arisen regarding aspects related to data security and privacy protection of 130 million Indians ”.