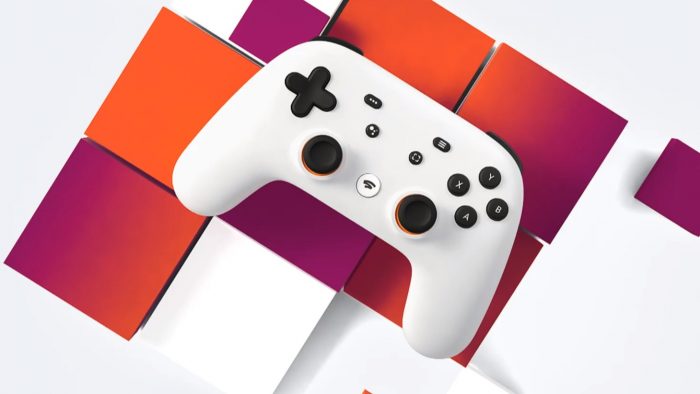 Google Stadia will stream console games to PCs, mobiles and Chromecast: the service recommends a connection of at least 10 Mb/s for HD resolution and 35 Mb/s for 4K streaming. Some calculations show that this could easily blow the 1TB monthly allowance on US fixed broadband; operators in Brazil mention consumption limits of up to 500 GB. However, the company doesn't seem to be worried.

Phil Harrison, head of Google Stadia, believes operators will respond to demand for more data, just as they did as music and video streaming became popular. In addition, the executive recalls that few countries have fixed internet franchises — Brazil is still deciding whether to implement them.

“ISPs have a strong history of being ahead of consumer trends,” he said. Harrison to GameSpot, in a roundtable with the British press.

“And if you look at the history of data caps in these few markets — the number of countries with fixed internet franchises is relatively small — the trend over time, when the streaming and downloading music became popular, especially in the early days when it wasn't necessarily legal, data limits increased,” Harrison explained. “With the evolution of TV and movie streaming, data caps have increased and we expect this to continue.” 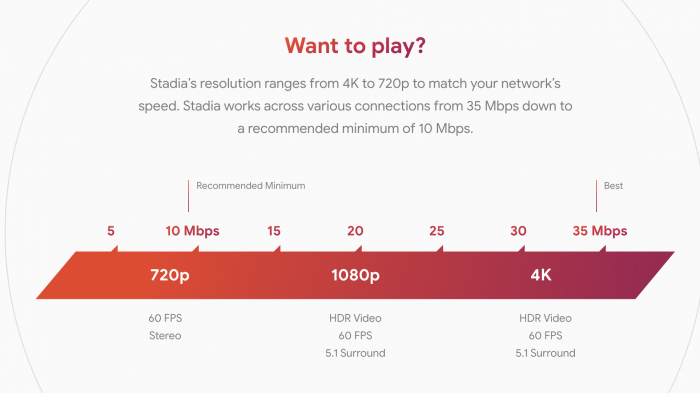 Google Stadia may be a challenge for 1 TB franchise

Google promises 4K game streaming at 60 frames per second over a 35 Mb/s connection. The PC Gamer calculates that this consumes about 15.75 GB per hour. Carriers in the US, such as Comcast, have a monthly allowance of 1 TB. That is, the limit would expire after 65 hours of play—assuming that the internet was not used for anything else.

Harrison says that these calculations miss something important: “if you take 35 Mb/s, it's not always 35 Mb/s because we use compression. There will be times when it will actually use significantly less data than that, so it's not correct to multiply 35 Mb/s by the number of seconds you play.”

As the Ars Technica, Netflix recommends a 25 Mb/s connection for streaming in 4K, but your videos usually stream at around 15Mb/s. The extra bandwidth is to accommodate your other internet needs.

However, Harrison recognizes that Stadia will consume a lot of data. The service “will give players information about how much data they are using, and how to change the resolution if they want to”, explains the executive.

Operators in Brazil mention a franchise of up to 500 GB

In the US, Comcast enforces a monthly cap of 1TB in much of the country, charging $10 for every additional 50GB, or $50 a month for unlimited data. AT&T, Cox and other providers impose similar limits.

In Brazil, the fixed broadband franchises are not yet valid, but they can be found in the contracts of the major operators. NET mentions a monthly limit between 20 GB and 500 GB, depending on the contracted speed. In the case of Vivo, there are between 170 GB and 300 GB of data; and at Oi, this varies from 70 GB to 500 GB.

NET and Claro asked Anatel at the beginning of the year to release franchises on the fixed internet. Last year, Christian Gebara assumed the presidency of Vivo; he advocates limits on broadband. The telecommunications agency postponed to 2019 a definitive position underre the matter, which will be in charge of President Leonardo Euler de Morais.