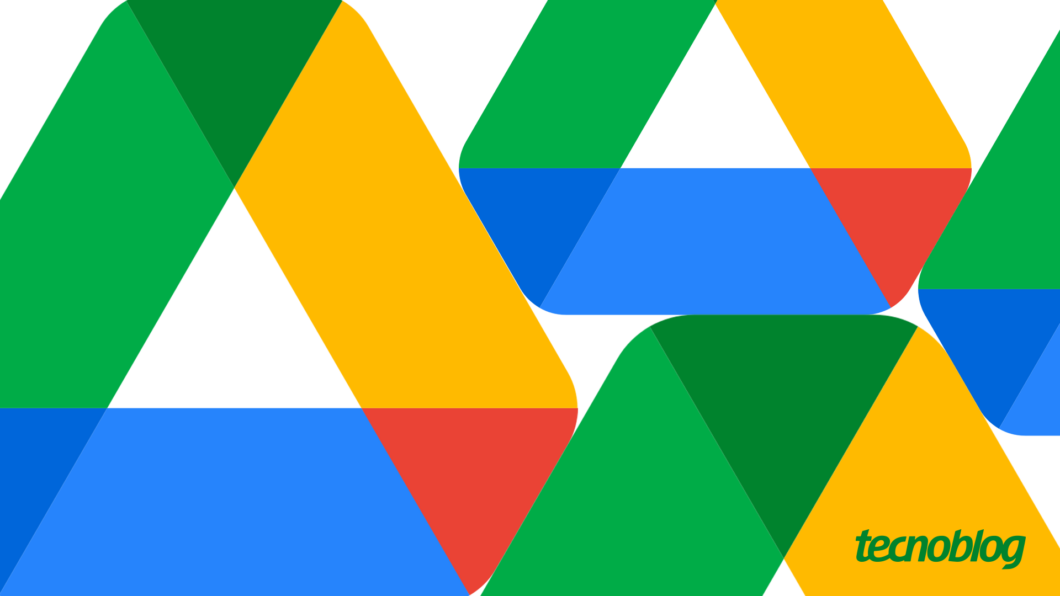 Google Drive is one of the best cloud storage services on the market. The platform, however, had a very annoying problem: it didn't offer keyboard shortcuts for copying and pasting files in the web version. Fortunately, after years of waiting, Google implemented the function this Thursday (26) - but there is a restriction.

Change is not something out of this world. However, it makes an absurd difference in everyday life: it is the possibility of using the classic commands Ctrl + C, Ctrl + X and Ctrl + V to copy, cut and paste files in the web version. And of course Mac users can also use the shortcuts ⌘ + C, ⌘ + X and ⌘ + V in everyday life.

“This saves you time by allowing you to copy one or more files and move them to new locations in Drive and multiple tabs with fewer clicks,” they announced. Additionally, Google stated that a link to the file and its title will also be captured when making a copy. This allows files to be easily pasted into a document or email.

Other shortcuts will also be available to users. This is the case with the sequence Ctrl or ⌘ + C and Ctrl or ⌘ + Shift + V to create shortcuts. Google Drive will also allow you to opening files or folders in a new tab using Ctrl or ⌘ + Enter. But the shortcuts of the web version are only available in Google Chrome.

According to Google, the novelty will be available for subscribers of Google Workspace and free accounts. For domains participating in the rapid release cycle, the release of the update began this Thursday (26). As for the group of scheduled releases, the feature will arrive from June 1st.