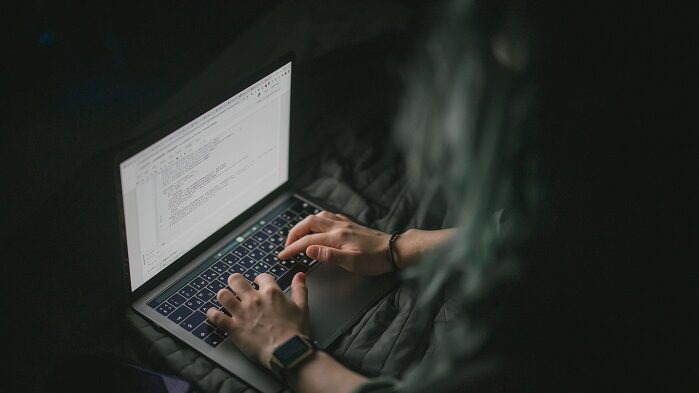 In Southeast Asia, companies and authorities are facing a problem that has become more evident during the pandemic: the so-called “ghost piracy”. The new term refers to the use of pirated software in remote work. Employees in the fields of design, architecture and engineering, for example, use unlicensed programs on their computers.

Under these conditions, the delivery of large works, such as road and building projects, can have serious consequences for the companies involved. Now, the Software Alliance (BSA) is helping law enforcement in Southeast Asia crack down on companies that use unlicensed software.

In Malaysia, for example, the Ministry of Internal Trade and Consumer Affairs carried out its ninth operation this month with the help of the BSA. Among the companies targeted in these investigations, then, an interior design company and a construction company. There are also names from the engineering and architectural sectors.

As disclosed by the Software Alliance in a press release together, these companies had over $150K worth of unlicensed software installed on their systems. In addition, police officers also discovered that most of the computers used by the companies' interns had pirated programs installed.

In Thailand, the BSA received information from an employee of an animation studio who works for a global streaming platform, whose name has not been released. The complaint was passed on to the Economic and Cyber ​​Crimes Police, which carried out a search operation.

The authorities checked the facilities in Bangkok and the police noticed something interesting: employees who worked from home were using remote control to access the company's pirated and hacked software.

On 15 of the 20 computers analyzed, unlicensed copies of Autodesk Maya, which is used for film and animation special effects, were found. The estimated value of the damage generated by pirated software amounted to almost US$ 200 thousand.

The birth of “ghost piracy”

Given the growing problem of remote workers using pirated programs, BSA has labeled the practice "ghost piracy". The organization claims that keeping unlicensed software at home is no less serious than doing the same on your office computer. There are cases where companies may be doing this to reduce costs and others where employees are acting alone.

Tarun Sawney, Senior Director at BSA, said in the statement:

“The act of remotely accessing unlicensed software, described as 'ghost piracy', is taking place among design, creative, animation and engineering professionals in Indonesia, Malaysia, the Philippines and Vietnam, to name a few some countries.”

In practice, the use of pirated programs, especially in these industries, can cause major complications for employees and companies. The BSA exemplifies that, in the delivery of highway and building projects, for example, the use of unlicensed programs can generate serious consequences and major lawsuits. Furthermore, the quality of the work delivered was questioned.

“No creator can create a quality design using illegal software thatWhen these projects are for roads, bridges, rail lines and infrastructure, companies are also at great risk,” Sawney said.