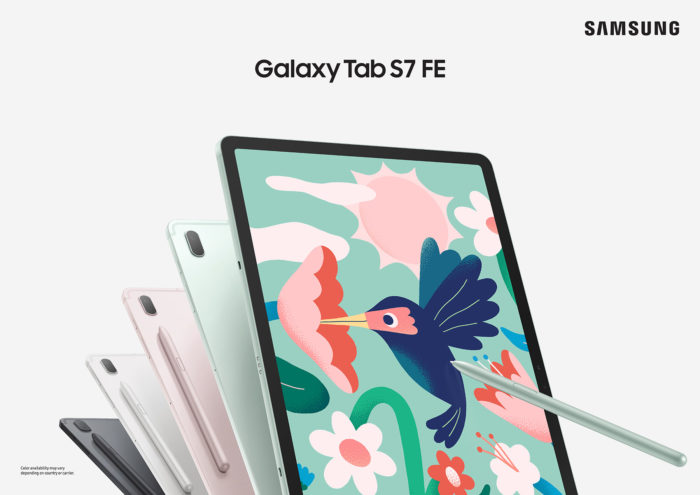 Samsung announced, this Thursday (27), the new Samsung Galaxy Tab S7 FE. The presentation of the tablet with S Pen support and 12.4-inch screen took place after the device appeared on the website of the brand's official store in Germany. The South Korean company also made the Samsung Galaxy Tab A7 Lite official in the same statement.

The first official appearance of the tablet took place earlier this week. The device is a simpler version of the Galaxy Tab S7 presented in Brazil in 2020. In common, the launch has a similar look and a 12.4-inch screen, as well as the Plus variant. But the refresh rate of 120 Hz is not present in the new model.

The tablet has two cameras, one at the back (8 megapixels) and another at the front (5 megapixels). The launch datasheet is also simpler: according to Samsung, the processor has eight cores up to 2.2 GHz and up to 6 GB of RAM. The storage is 64 GB or 128 GB, depending on the consumer's choice.

The 10,090 mAh battery has a recharge of up to 45 watts. With Android 11 out of the box, the release brings the One UI interface and features such as Samsung DeX. Support for the S Pen, as well as the fuller variants of the Galaxy Tab S7 line, is another highlight of the launch. The pen comes with the tablet in the box. 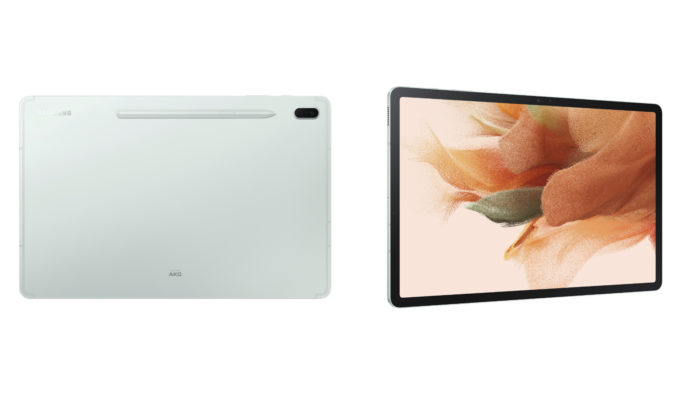 Galaxy Tab A7 Lite has an 8.7-inch screen

Samsung even took the opportunity to reveal the Samsung Galaxy Tab A7 Lite. The tablet has an 8.7-inch screen with a resolution of 1340 x 800 pixels and a metal body. According to Samsung, the model is ideal for entertainment.

The datasheet is formed by an octa-core processor up to 2.3 GHz and options with up to 4 GB of RAM. To store apps, photos, videos and the like, the device can be purchased with 32GB or 64GB of space. The 5,100 battery has a recharge of 15 watts.

The specifications are completed with the 8 megapixel rear and 2 megapixel front cameras. With Android 11, the tablet still has an edition with 4G support. The release will be available in two color options: gray and silver. 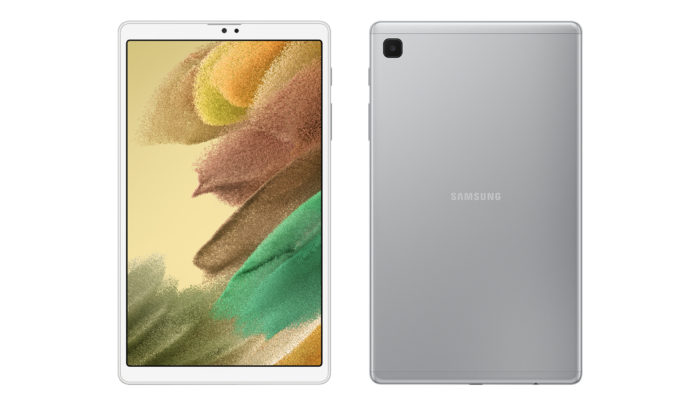 In a press release, Samsung said the tablets will be available “in selected regions starting in June”. The prices of the Galaxy Tab S7 FE and the Galaxy A7 Lite, however, were not revealed in this Thursday's announcement (27).

Still, Samsung's website from Germany left some clues about the simplest edition of the Galaxy Tab S7 line. In the European country's virtual store, the tablet with 64 GB and 5G costs 649 euros. The value is equivalent to about R$ 4,150 in direct conversion.

Other traces about the new tablet of the South Korean brand also appeared earlier. In mid-May, Anatel approved a device model “SM-T735” manufactured by Samsung. The code must match the Galaxy Tab S7 FE edition with 4G. But it is not yet known when and for how much the gadget will arrive in Brazil.

There is also no information about the launch of the Galaxy Tab A7 Lite in Brazil.