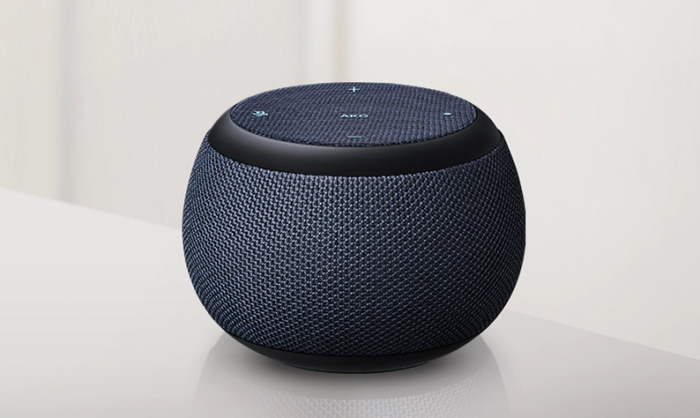 The Galaxy Home Mini is a smaller version of the Galaxy Home, a smart speaker that was announced in August 2018, which uses Bixby as an assistant and comes to the market that is already well served with options from Google and Amazon. The problem is that it was never released, but that didn't stop Samsung from creating its miniature version and it will begin to be distributed to the world with the launch of the Galaxy S20.

This is what has been happening in Korea. do Sul, where the company put the speaker as a gift for anyone who buys a Galaxy S20, S20+ and S20 Ultra between February 14th and 26th, which is the period of cell phone pre-sales. 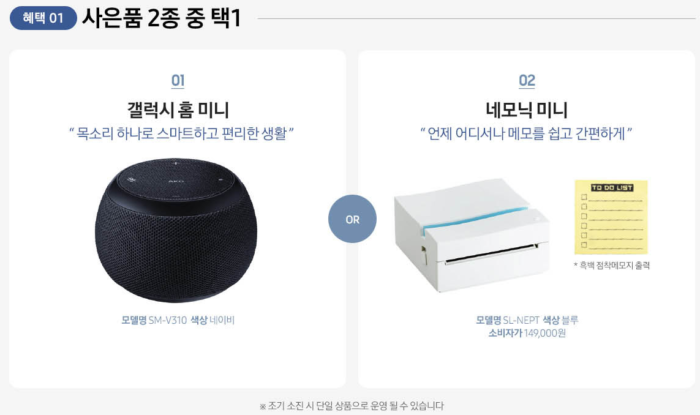 There is still little information about the features of the Galaxy Home Mini and we only know that it will be certified by AKG (which is from Samsung), will bring Bixby for various voice commands and that it is bigger than its main competitors (Amazon Echo Dot and Google Nest Mini), which should mean greater volume and sound quality – in addition to costing more.

With information: T he Verge and Android Police.