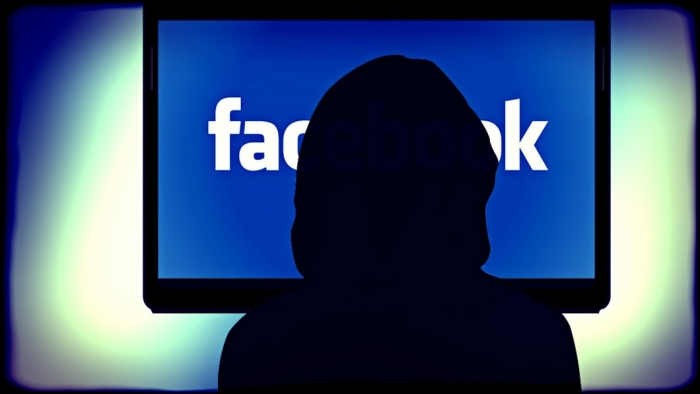 Revenge pornography is a global “phenomenon”. In Australia, recent estimates show that one in five women aged 18-45 are susceptible to the problem, which probably explains Facebook's decision to start testing there.

Accordingly with the Royal Melbourne Institute of Technology (RMIT University), potential victims in Australia include the indigenous population, people with disabilities and youth under 19. Men are also susceptible, but the proportion of women at risk is vastly higher.

It is difficult to combat the problem because revenge pornography spreads so quickly on social media. When a team of reviewers reviews complaints, it may be too late. The solution is to appeal to tools that automatically prevent this type of content from spreading. But how to do that?

The most trivial way is artificial intelligence. Systems of this type are already in use, but they are not yet effective. That's where the initiative in Australia gets the attention: the idea is that the person himself sends to Facebook photos that he considers compromising so that the social network will block this content if another user tries to publish it. Trust me, that's the plan. The test is supported by the government agency eSafety.

It works like this: the person must fill out a form on the eSafety website and then send the image that they fear will be shared — such as nudes — to themselves via Facebook Messenger (or Instagram); then she must report to Facebook that this content was sent without consent or is malicious. When this is done, Facebook will have already received a notification from eSafety about that person's concern.

According to Facebook, images are not stored on the social network's servers. The system uses the link and other parameters to create a kind of fingerprint of the content. Thus, if copies of the photo (including edited ones) are later sent by another user, the publication will be blocked immediately. 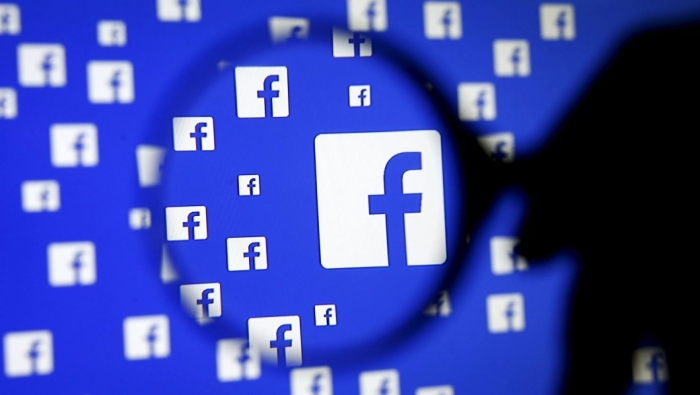 If it works ? That's what the tests will say. But it is still a controversial idea. First, because the images can even be deleted, but they will remain in the social network system for some time. In addition, only after the news about the tests had spread did Facebook recognize that the images can be checked by employees and only then the so-called "fingerprint" is generated.

That is, someone on Facebook will see the nudes and other intimate scenes. It is to be imagined, therefore, that only people very concerned with the dissemination of this type of content will appeal to the resource.