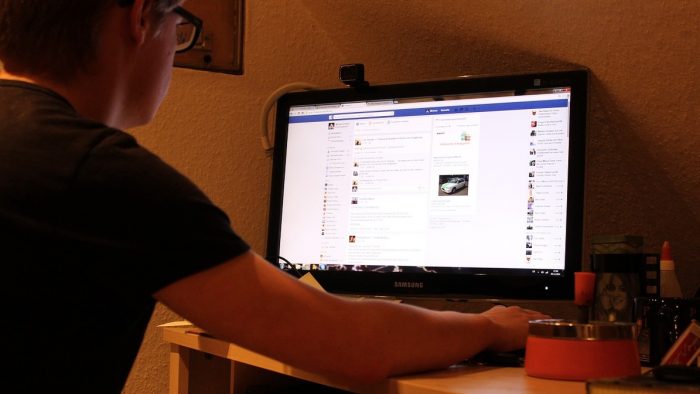 At the end of July, Facebook took down 196 pages and 87 Brazilian profiles accused of spreading fake news; some of them were related to the Movimento Brasil Livre (MBL). At the request of the Federal Public Ministry in Goiás (MPF/GO), the social network revealed the name of all the pages removed.

In fact, four regional pages from the MBL (from Caraguatatuba, Jacareí, São José dos Campos and Taubaté), in addition to the “Salsicha MBL”, nickname of the activist Alexandre Santos.

Furthermore, the Jornalivre pages, whose administrators are part of the MBL summit; Political Skepticism, led by Luciano Ayan, which was related to the movement; e Brasil 200, which was directly linked to the MBL and supported by businessman Flávio Rocha, owner of Riachuelo.

Still on politics, three pages were removed in support of Jair Bolsonaro, in addition to the profiles called “DEM Mulher Joinville”, “LIVRES – JOINVILLE” and “PSL – Joinville”. (There are several pages on the list related to Joinville, by the way.)

Facebook removed some profiles that were obviously fake, such as “G1 – Portal de Notícias”, as well as humor pages. The complete list follows at the end of the post.

No submitted document to MPF/GO, Facebook also lists the User ID of the profiles that were removed, without revealing their names. One of them is Renan Santos, an MBL participant.

Facebook says that “these pages were part of a coordinated network that concealed itself through the use of fake accounts”. All were removed on July 25 after “rigorous investigation”.

They are accused of creating or managing fake accounts, or accounts that engage in coordinated inauthentic behavior — such as previewing a link that doesn't match to the destination URL, or trick people to encourage shares, likes or clicks.

Facebook has prepared some initiatives to try to prevent misinformation on the social network during this election season. This includes highlighting political advertising differently, revealing who funded the post's increased exposure; and analysis of possible fake news by four journalism institutions.