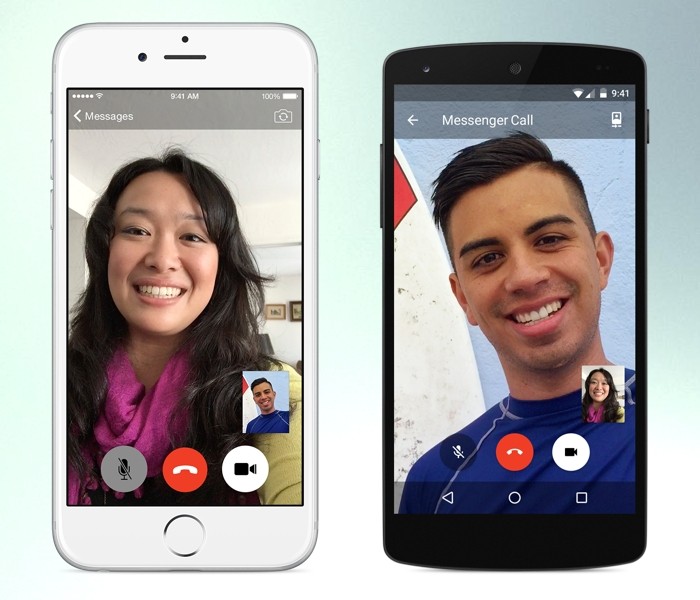 After the audio calls, here's the next one Facebook Messenger stop: video calls. The social network's IM application has, since yesterday, allowed people to talk to each other in the best style of Apple's FaceTime; Microsoft's Skype; or Google's Hangout. They are strong competitors that Facebook will have to face from now on.

At first, however, Brazilian users will not be able to test the novelty. It has been released in a handful of countries, including the United States, Mexico and Uruguay, but there is no word on its availability in Brazil. “We will roll it out to other regions in the coming months,” Facebook said in a note. 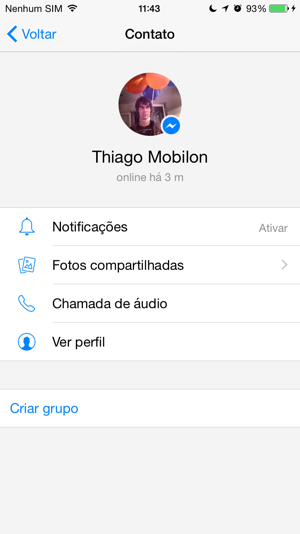 Nothing for Brazilians yet

Those who have already tested the feature say that neither don't even have much to say. In any chat, just tap the video camera icon to start a call. It is possible to alternate between the rear and the front camera (the selfie camera, as some manufacturers have been saying) during the conversation, or turn them off completely.

Facebook made a point of explaining that the feature works in a multiplatform scenario. An Android user will be able, for example, to video call an iPhone owner. For the moment we don't have any information about the availability of the tool on Windows Phone, nor on PC. It is worth remembering that at the beginning of April, Messenger.com was launched, a specific site for the communicator – without the annoying interruptions of the social network. It would make perfect sense to embed the new functionality in Messenger for desktop.

More than 600 million people actively use Messenger, according to company data. These people account for approximately 10% of all phone calls made over the internet (VoIP). Facebook is trying to grab yet another share of this communications segment by also introducing video calls. I don't doubt they'll get there very quickly.

Interestingly, the company doesn't make a profit from providing such services. The Verge well notes that the initiatives serve much more to keep Facebook among the daily habits of users. But don't doubt if, in the near future, they will start listening to your audio and video conversations to learn more about you, with the aim of offering even more contextualized ads. They already do that with text chat. 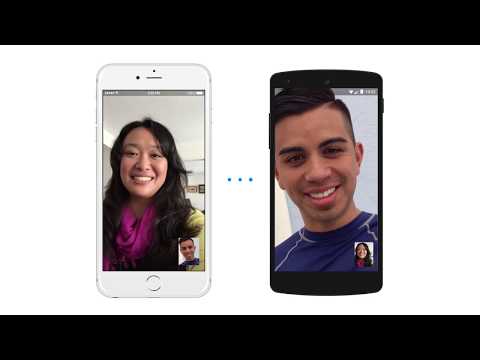