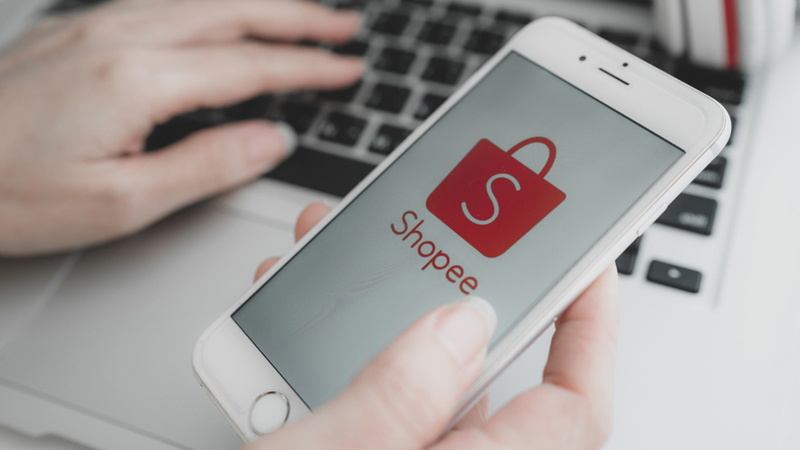 Shopee is on the rise in Brazil. The Singapore e-commerce is prepared to offer Brazilians, every month, Shopee Day: a special date with unprecedented promotions until the end of the year. But this also means that more and more consumers are dissatisfied with purchases on the marketplace: Procon-SP data revealed to Tecnoblog show that, in almost a year, complaints related to the platform increased by 2,600%.

The Shopee it is the reason for 1,587 complaints made to Procon by dissatisfied consumers. The complaints were registered between September 2020 and August 2021.

In September 2020, only 8 complaints were registered by Procon-SP in total. At the end of 2020, this number jumped to 122 complaints, representing an increase of approximately 1,500%. But by August of this year, complaints related to the Singapore retailer had skyrocketed to 208, up 2,600% when compared to the beginning of the historical series.

Difficulty in reimbursement is greater complaint

Among the main reasons for complaints, Procon-SP points out:

According to the executive director of Procon-SP, Fernando Cap ez, the aggressive discounting strategy, for which Shopee is known, is welcome, “as long as it's not a way to lure the person into a scam.”

In an interview with Tecnoblog , Capez also mentions that Shopee has difficulties in after-sales, and draws attention to what he called “negligence in serving consumers”:

“The company does not give customer satisfaction. There are delays in delivery, and the customer is complaining that the prices on the offers are lower than the final purchase. The company says that it did not consider the freight, that it did not reevaluate the price. In this sense, the role of Procon-SP is to notify Shopee to explain its responsibility [for the complaints].”

The director from Procon-SP reveals that it will ask Shopee to sign a collaboration agreement with the Civil Police and pro-consumer body, in order to combat irregular products in its marketplace. In August, Mercado Livre signaled that it will work with entities to curb the sale of pirated products on its website. In this sense, the agreement with Shopee would be a continuation of this collaboration with the agency.

“We hope that, after the agreement with Mercado Livre, Shopee will sign a term of commitment to bar illegal products from its marketplace. The idea is to make more and more digital platforms collaborate, as the agreement provides for the immediate removal of any irregular items after a notification from Procon-SP”, says Capez.

Soon after the According to this agreement, Mercado Livre signed the Antipiracy Guide, prepared by Senacon (National Consumer Secretariat) in conjunction with the National Council to Combat Piracy (CNPC).

Before, the retailer followed the Civil Rights Framework for the Internet , which provides for exemption fromresponsibility of retailers for advertisements of illegal products. But e-commerces that sell third-party products, such as Shopee, still follow the guidelines of Marco Civil. This causes concern to Procon-SP.

Shopee was notified by Procon-SP this week

On Monday (13) the pro-consumer body notified Shopee. He asks for explanations about the origin of products sold to customers. The retailer must confirm the inspection rites behind its operation to ensure the quality of the items sold.

The agency found some products with an unusual price, far below the price offered by other e-commerces. For comparison, a Vans sneaker was on sale for R$35.90 on Shopee, while on other platforms, it went for R$349.

A The company must also send the pro-consumer body documents that certify the fiscal, tax and commercial regularity of the partner stores registered on the Shopee platform. The brand recently reinforced its marketplace with products from large multinationals, such as Huawei and Phillips.

Among other requirements, Shopee must also explain to Procon-SP the criteria behind its pricing and discount strategy. aggressive.

Shopee must respond to the requirements of Procon-SP until the 17th (Friday). In a note to Tecnoblog, the Singaporean retailer states that it will respond to the agency within the deadline, and confirmed the requirement that all registered sellers follow the rules of the marketplace and Brazilian legislation.

Shopee did not respond about the possibility of entering into an agreement with Procon-SP and the Civil Police of São Paulo. The company also did not comment on the increase in complaints. The space remains open to placement.