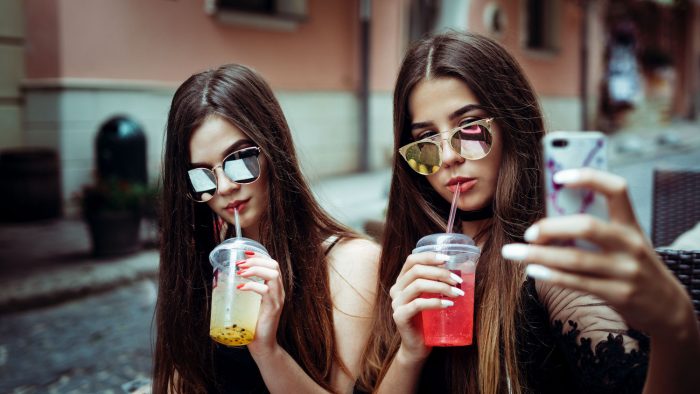 Instagram is the preferred social network for marketing actions involving so-called digital influencers. Although many brands manage to carry out campaigns with satisfactory results on the service, the moment requires attention: a survey by InfluencerDB indicates that engagement with influencers has never been so low.

Nas InfluencerDB measurements, the engagement rate corresponds to the average number of likes on posts in relation to the number of followers of the influencer.

While not revealing all the numbers, InfluencerDB indicates that these percentages are lower than in previous years. The company gives as an example the category of travel influencers, which registered an average engagement of 8% in 2018 and, in 2019, it dropped to 4.5%. Categories such as fashion, food and beauty also recorded declines.

The causes for the problem are numerous, but one factor seems to have more weight: the number of sponsored posts has increased so much that, by all indications, engagement of users ended up being diluted.

Nevertheless, the digital influence market is not dead. What experts recommend is creating more carefully planned campaigns that take more into account the quality and context of the influencer's content than their number of followers.

InfluencerDB itself indicates that campaigns together with small influencers can bring more results, perhaps because, in many cases, they are dedicated to more specific niches. 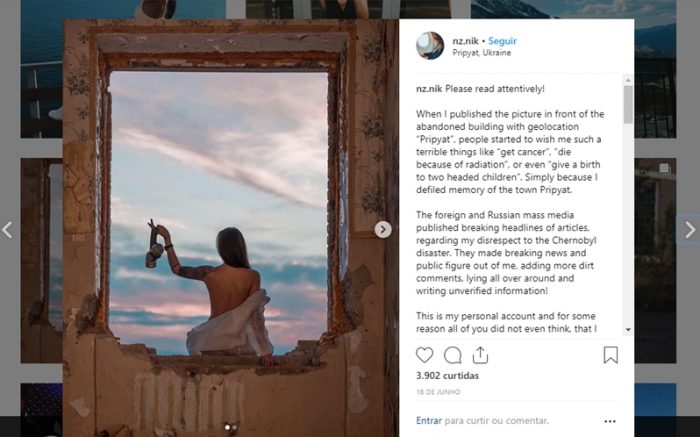 Working with sponsored posts instead of offering “pampering” in exchange for publicity also seems to be more effective, according to InfluencerDB. One of the explanations for this is that influencers tend to do a more professional job when they are paid.

Examples of campaigns with influencers should be judicious. The notable case of young Arii, who failed to sell the minimum number of 36 t-shirts for a clothing brand despite having 2.6 million followers is a good example.

Another is that of the instagramers who, piggybacking on the HBO series ,turned the Chernobyl region into a posing scene relaxed or, in some cases, even sensual, without taking into account that a very serious tragedy occurred there. This apparent lack of common sense highlights the importance of careful analysis when selecting influencers for campaigns.