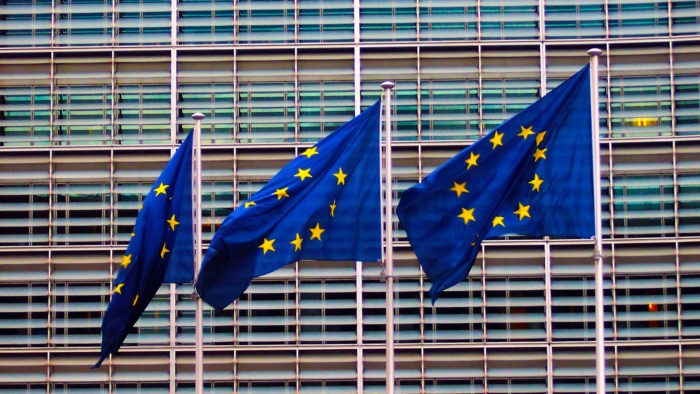 In yet another dispute between technology companies over possible anti-competitive practices, the European Commission, the EU's arm that analyzes market risks, has opened a new investigation into the policy of online ads Of google. Commissioners want to determine whether the company has gained improper advantage through its digital advertising ecosystem, while restricting access to information by competitors.

Flags of the EU, which opened yet another investigation against Google (Image: TeaMeister/ Flickr)

Part of the European Commission investigation deepens studies on Google's ad marketplace platforms: Ad Manager and AdX. It will also investigate the use of the tool applied to YouTube, as well as whether the company imposes limited access to information to its rivals in the market.

In 2019, spending on digital ads exceeded the R$120 mark. billion in the European Union, according to figures from the bloc's antitrust commission. EU Vice President and Head of Investigation Margrethe Vestager said in a press release:

“Online ad services are a pillar of how Google and other advertisers monetize digital products. The company collects data to be used by targeted advertising, sells spaces and also acts as an intermediary between advertisers and domains. So Google is at all levels of the chain in this industry. We are investigating whether the company has made it difficult to compete in the tech stack market.”

For now, Vestager has not confirmed a date for the conclusion of the European Commission inquiry, which took 2 years to announce the opening of the investigation – it started in 2019, when the EU said it would open a consultation with experts and companies about technology in online advertising. 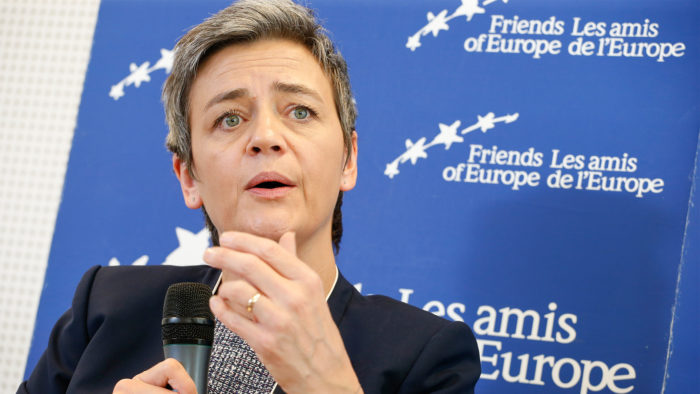 Google has already been fined 3 times by the European Commission

According to the commission, the delay is due to the complexity of the case, the cooperation – or lack thereof – of the companies involved and the right of defense that they can exercise through the investigation. If convicted, Google must pay fines to the antitrust commission. It wouldn't be the first time: the EU has already fined the company for abusive practices on 3 different occasions since 2015.

Within the European Union, individual countries have their own legal disputes with Google. France's recent victory over the company, which agreed to pay a fine of more than R$1 billion reais, sets a legal precedent for other members of the bloc. As part of the agreement signed with the French government, Google said it would restructure Google Ad Manager and AdX - targets of the antitrust suit.

In a note to Engadget, a portal -voice said the company would cooperate with the European Commission to illustrate the advantages of its online advertising tools:

“Thousands of businesses use our online advertising products every day to reach new customers and monetize their sites […] They chose these services because they are competitive and deliver results. We will continue to collaborate with the European Commission to answer their questions and demonstrate the benefits of our products”