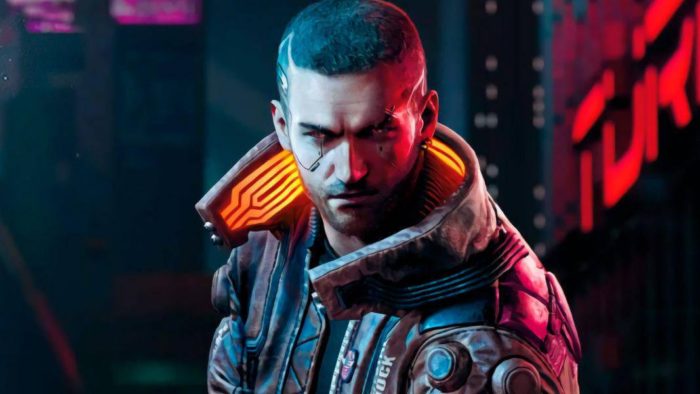 CD Projekt Red released, this Thursday (22), the company's financial report for the year 2020. The document brought not only the developer's profits, but also also losses with their games, including the latest Cyberpunk 2077. Due to the problematic release, refunds for the futuristic game cost CDPR over $51 million.

Yesterday, CD Projekt revealed on Twitter that Cyberpunk 2077 had sold 13.7 million copies worldwide in 2020. According to the developer, 56% of those sales took place on PC, 28% on PS4 and 17% on Xbox One. In addition, 73% of the units were in digital format.

Understand the refunds of Cyberpunk 2077
In the presentation of the results to investors, CDPR talked about the refunds that Cyberpunk 2077 had until the end of last year. According to the developer, the “Help Me Refund” program received around 30,000 refund requests, resulting in a cost of US$ 2.2 million (R$ 12 million).

The Help Me Refund, however, is only valid for physical media refunds. The program was created by CD Projekt Red itself in December 2020 to return money to customers who are dissatisfied with the game. For online purchases, return requests are made directly through the digital stores for consoles and PCs.

In the full financial report, the company reported the total cost of refunds for Cyberpunk 2077. Altogether, the Help me Refund and digital media refunds cost CDPR US$51 million.

The amount is a “refund reserve” and includes US$10.6 million. ) in returns from physical and digital retailers, as well as $2.2 million in Help Me Refund costs. In addition, the company brought a projection of additional spending of US$ 38.3 million (R$ 210 million) in returns and lost sales in 2021.

This projection considers, for example, the absence of Cyberpunk 2077 in the PS Store catalog. It is worth remembering that, due to bugs, Sony removed the game from the PlayStation digital store on December 17, 2020 and has not yet made the game available again. After releasing several patch patches, CD Projekt Red said the title should return to the platform soon. 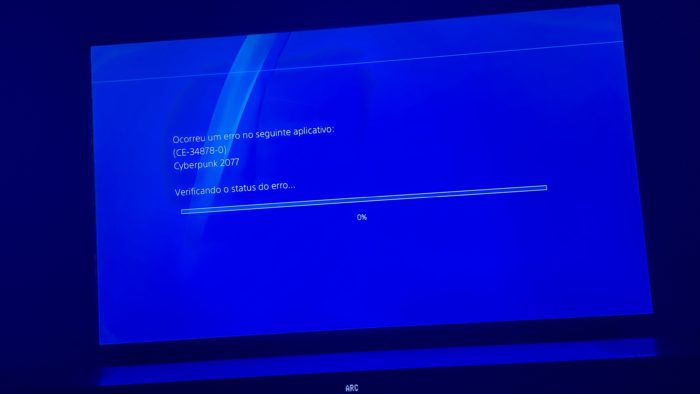 CD Projekt Red changed the business strategy
CD Projekt Red had to change the company's strategy due to several problems in Cyberpunk 2077, mainly the poor performance on the last generation consoles — the PlayStation 4 and Xbox one. In February of this year, the company still suffered attacks from hackers that postponed the release of updates with adjustments to the game.

Even with the obstacles, the developer earned more than US$ 560 million (R$ 3, 1 billion) in 2020, considering all its franchises, such as The Witcher and Gwent. CDPR is developing further updates for Cyberpunk 2077, which should be released throughout 2021.