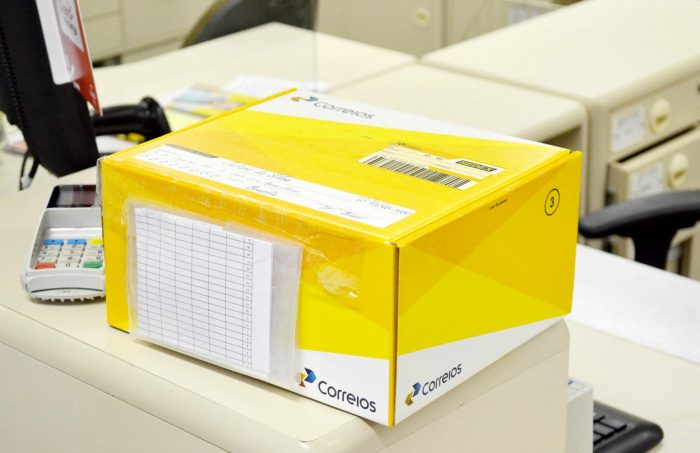 The Post Office raised yet another criticism of the privatization project: General Juarez Aparecido Cunha, president of the state-owned company, says that only the profitable part of the company will go to the private sector, and Brazilians will have to bear the costs of what is left. Some deputies want to make the sale more difficult, but the feasibility studies have already received a “green light” from Bolsonaro.

In hearing at the Chamber of Deputies , General Cunha explained that the financial result of the Post Office is concentrated in a few cities. In 2018, 92% of profits came from activities in 324 municipalities, corresponding to a total of BRL 6.71 billion. Meanwhile, the other 5,246 municipalities account for a loss of BRL 6.54 billion.

The Post Office's profit comes mainly from the parcel delivery service, while the delivery of correspondence is deficient — that is, generates more expenses than revenue. “The Brazilian State or the Brazilian citizen who pays taxes will pay the bills of the other municipalities”, said Cunha, according to the TeleSíntese.

It is possible to privatize and maintain postal service, says government

Fábio Abrahão, advisor to the Privatization Secretariat of the Ministry of Economy, suggests that it is possible to reach a compromise. “We believe that it is possible to maintain the postal service, maintain universalization, and most importantly, solve these gigantic deficits that have been created”, he said in a hearing in the Chamber.

The advisor also pointed out another problem. in the Post Office: the hole in Postalis, the civil servants' pension fund, and in the health plan. “The amount of scandals surrounding Postalis is enormous. We are talking about R$ 11.5 billion. The discount on employees' payroll is 27%, for those who are already retired, R$ 4 billion from their health plan. Who is going to solve this?” 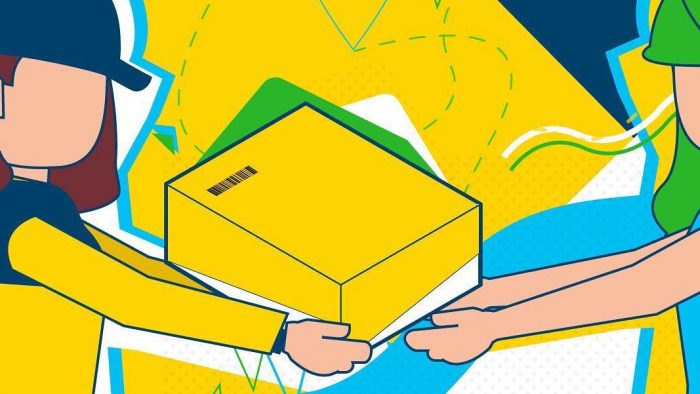 The Post Office made a profit of BRL 161 million in 2018 and R$667.3 million in 2017, but suffered losses of R$5 billion in the previous two years. To avoid further losses, the company is cutting costs.

The state-owned company will lay off 7,300 employees through a PDV (voluntary dismissal program) and close 161 branches by July — check the list here. She says that “the service will be absorbed by other nearby agencies, without prejudice to the continuity and supply of services and products”.

Bills want to make it difficult to privatize the Post Office

Some deputies demonstrated against the privatization of the Post Office. There are two bills pending in the Chamber on the subject: one of them requires that postal services by the Post Office be provided by federal public agencies (loyalty); the other creates the FUSP, Fund for Universalization of Postal Services, to finance the state-owned company.

Advisor Fábio Abrahão gave a contrary argument: “you are against privatization, but a good part of Correios' operations today are privatized; around 60% of the company's activities are carried out by franchises.”

The deputies present at the hearing this Wednesday (5) will ask that the presidentThe House of Representatives urgently vote on the bills PL 7638/17 (loyalty) and PL 1368/19 (FUSP).