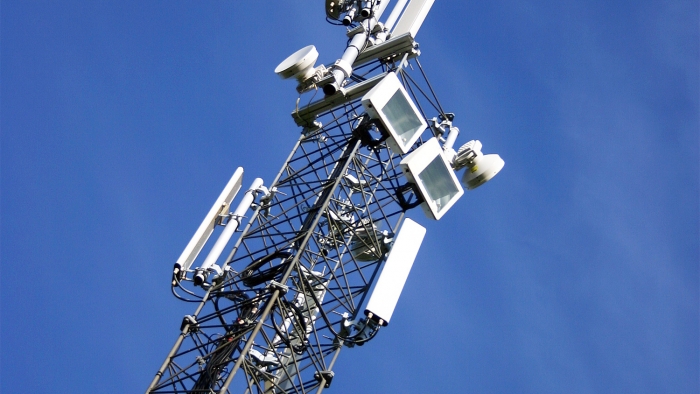 Anatel released this Tuesday (24) the use of the 700 MHz frequency in São Paulo, Santo André, São Bernardo do Campo and São Caetano do Sul, and the operators Claro, TIM and Vivo have already announced the expansion of the 4G network.

The frequency is added to the 2,600 MHz (band 7) and 1,800 MHz (band 3), already used by cellular operators for 4G in the capital São Paulo and in the ABC region. The novelty is very important for mobile telephony users, since the 700 MHz band (band 28) allows greater signal penetration, improving coverage in indoor environments.

In a note, Claro says that it has just activated the 700 MHz band in São Paulo and that it has also started transmissions in this spectrum in São Bernardo do Campo, Santos and Franca.

The operator points out that the combination of the new 700 MHz band with the existing 1,800 MHz and 2,600 MHz bands adds transmission capacity, and that when used with 4×4 MIMO and 256QAM, of LTE Advanced Pro technology (also known as 4.5G), allows speeds up to 10 times higher than conventional 4G.

TIM informs that it has just activated the 700 MHz in the city of São Paulo, expanding its indoor capacity in one of the largest cities in Latin America. The operator already had its infrastructure ready since July in more than 600 base stations, just waiting for the release of Anatel.

The 700 MHz will be important especially for TIM, since it is the only frequency low that the operator has the right to use in São Paulo. Both Vivo and Claro have licenses to operate at 850 MHz (2G and 3G), a great technical advantage over TIM and Oi.

Vivo informs that it expands its 4G coverage with a frequency of 700 MHz in the city of São Paulo, and that “after the completion of Anatel's legal and regulatory procedures, it continues with the activation in 12 more municipalities in the state, among them the entire ABC Paulista (São Caetano do Sul , São Bernardo do Campo, Santo André, Diadema, Mauá, Ribeirão Pires and Rio Grande da Serra), and the south coast with the cities of Santos, São Vicente, Guarujá, Praia Grande and Cubatão”.

A operator, which announced the expansion of VoLTE calls in the state of Rio de Janeiro, informs that it covers 932 municipalities with 4G at 700 MHz. The service is already available in all capitals, with the exception of Florianópolis (SC).

Who can use it?

Operators do not charge extra for accessing the 700 MHz network. If you currently use 4G, all you need to worry about is having a device compatible with band 28.

If your device is not supported, the signal quality will not improve. Almost all models currently sold in Brazil already have compatibility with the frequency, but it is worth checking the technical specification sheet in the manual or on the manufacturer's website.

It is important to remember that, among the four major operators , Oi is out of the 700 MHz game, as it did not buy the rights to use it in the Anatel frequency auction.