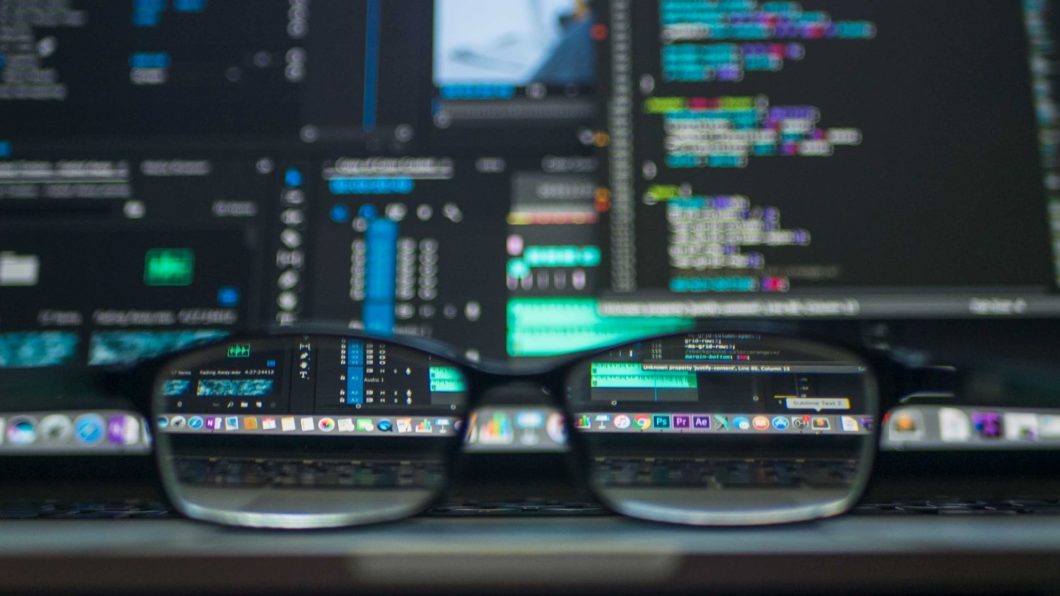 A new state law passed by the Legislative Assembly of Ceará and sanctioned by Governor Camilo Santana (PT) requires that systems based on artificial intelligence be supervised by humans.

The law 17.611/2021, authored by Deputy Queiroz Filho ( PDT), establishes responsibilities and guidelines for the technology and applies both to companies based in Ceará and to those that have systems in use and operation in the State. It was sanctioned on August 11 of this year.

The text is short and contains only four articles. The issue of supervision is dealt with in article 2, item IV, which provides the following guideline: “ensure that systems are always managed by humans, and submitted to them, and human autonomy and supervision must be maintained.”

p>In an interview with TV Assembly, the parliamentarian says that the law is not a regulation, but an establishment of principles and guidelines of respect for human beings, non-discrimination and accountability.

The project was criticized by the Brazilian Association of Software Companies (Abes). The entity claims that the text brings legal uncertainty and inhibits innovation.

“The risk of a lawsuit will make the state less attractive for investments, especially in the promising startup market”, says Rodolfo Fücher, president of the group, in a statement. Loren Spíndola, coordinator of the AI ​​working group at Abes, defends that regulations on the subject should be centralized by the Union.

The statement recalls that there are two bills — the 21/2020, in the Chamber, and the 872/2021, in the Senate — which already address the issue. Both also had public hearings to discuss the issue. Abes also mentions the Brazilian Artificial Intelligence Strategy (EBIA), launched by the Federal Government in April of this year.

LGPD provided for human review, but paragraph was vetoed

The General Data Protection Law (LGPD) even provided for the right to human review of automated decisions made in data processing. However, the paragraph that determined this was vetoed by President Jair Bolsonaro in 2019, when he sanctioned the creation of the National Data Protection Authority (ANPD).

At the time, he argued that the measure was against the public interest by making the business models of many companies, especially startups, unfeasible and could make it difficult to offer credit.

Attempts to regulate artificial intelligence have their reasons, even if they do not always find the best way to do so. After all, there are many examples of how technology can have an unexpected effect and even the opposite of what is intended.

One of the biggest cases is that of an algorithm used by health plans in the USA: when determine who should have access to special care programs, he ended up prioritizing white patients healthier indetriment of black patients with more complications. This was because the system was trained to determine health risk from costs, without taking into account that the country's black population is poorer than the white population and therefore cannot afford to spend the same on treatments.

Recently, Twitter was involved in a controversy when users noticed that the tool to crop images on the network always highlighted white faces. The company says it didn't find bias in its tests, but it tried to solve the problem by increasing the size of the preview images in the interface.