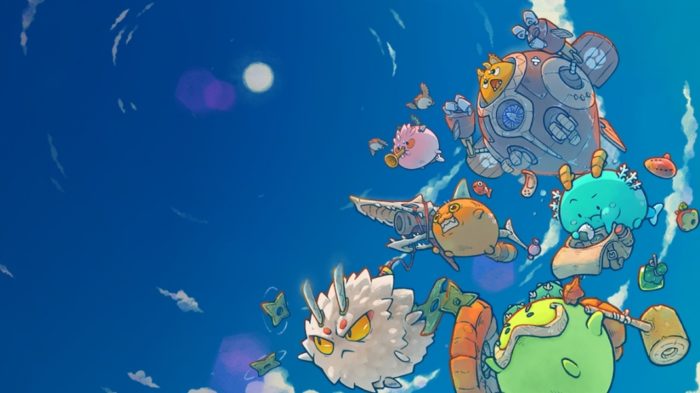 Axie Infinity is the game based on NFTs (non-fungible tokens) that have been making the news around the world in recent months, with reports of users who are already able to maintain a monthly income just playing. However, the possibility of making money unregulated and in cryptocurrencies has not gone unnoticed by the government of the Philippines, where the game is particularly popular. Now, authorities are looking for a way to tax players' earnings.

“Cryptocurrencies are assets, so they are already taxable in the Philippines… , as they constitute income,” Philippine Deputy Finance Director Antonette Tionko told the Inquirer this week.

Axie Infinity has emerged as a popular way to pass the time for Philippine citizens amid the COVID-19 pandemic, with the advantage of being able to win money through the game's native cryptocurrencies and its NFTs. Its “play to win” model began to allow people to pay monthly bills and put food on the table after losing their jobs at the height of the quarantine.

The largest share of players is concentrated in the Philippines, currently a just over 40%, according to the company behind the game, a Vietnamese startup called Sky Mavis. Its model and gameplay are similar to Pokémon and Neopets games, with the Axies being little creatures that can be acquired, reproduced, trained, used in combat and, above all, traded.

Each of these little monsters is an NFT, or non-fungible token, a type of digital asset created, registered and authenticated on a blockchain network. Players' earnings can occur through the sale of Axies or the game's native cryptocurrencies, Axie Infinity Shards (AXS) and Small Love Potion (SLP), obtained from brokers or within the game through missions and competitions between players, respectively.

However, no one really knows what the new tax will mean for Axie Infinity players. On the one hand, taxing earnings seems justifiable once there is income. On the other hand, regulators don't really know what to tax. Cryptocurrencies? The NFTs? The gain converted to fiat currency?

AXS, for example, is traded on exchanges such as Coinbase. Users can buy the digital currency using traditional money or by exchanging it for other cryptocurrencies. According to Sky Mavis, the native currency will also serve as a governance token in the future, allowing holders to have a say in the game's development.

The SLP, on the other hand, is given players while spending time in the game. A player can earn these tokens by completing quests and fighting other Axies. The more a person plays, the more SLP they are likely to have in their virtual wallet. Both cryptocurrencies are important because they can be used to create new little monsters.

The decision on whether the Axies will be taxed or whether the authorities will return only to tokens in the game will likely be determined by the Philippine central bank or the Securities and Exchange Commission of the country, according to Tionko.

“Is it a reservation? Is it a coin? So these are these things that will help us set the rules for how this should be taxed. But regardless of how it is characterized,is taxable and subject to income tax,” she told the Inquirer.