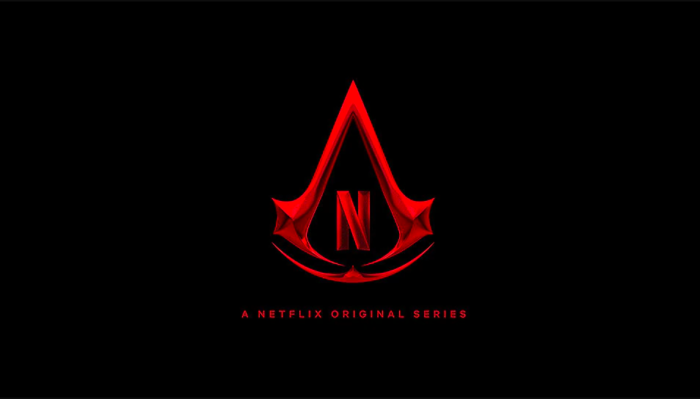 Ubisoft has announced a live-action series, with real actors, of Assassin's Creed for Netflix. The adaptation, which does not yet have a release date, is in charge of Ubisoft itself, through its studio specializing in film productions, with the duo of producers Jason Altman and Danielle Kreinik.

The news doesn't stop there. The agreement between Netflix and Ubisoft provides for other adaptations, in the plural. The first will be the series with real actors, but we will also have animated series, including in western style and also in anime, all without a premiere date or additional details.

It is also not known what kind of story the live-action will bring to the platform, not even at what time in human history the production will take place.

It is worth remembering that Assassin's Creed has already become a movie in Hollywood, starring the actor Michael Fassbender, who also produced the film. The story is even part of the chronology of the games and is mentioned in other titles in the saga, such as Assassin's Creed Origins.

The film cost US$ 125 million and made $240 million worldwide – it wasn't exactly a huge critical success, though.

The Vikings are coming

In addition to being new to Netflix, Ubisoft is also gearing up for market Assassin's Creed Valhalla, a new game in the series, which arrives on November 10th for Xbox Series X/S, Xbox One, PS4 and PC, and on November 12th for PS5.

The game stars vikings and takes place at the time when the Nordic peoples were planning their expansions across ancient Europe. Tecnoblog already has a preview of the title and will publish an analysis as soon as it is available.